Thanks to XDA-Developers member kacskrz, evidence has been found about a new Redmi device within some lines of code in a recent build of MIUI 12. The device in question is codenamed cezanne and the report corroborates this is the “Redmi K30 Ultra”.

Digging further into the code reveals that the phone will have four cameras on the back, as well as a pop-up selfie camera. It’s expected that the main camera will be a 64MP main sensor, but there was no mention of the other cameras. 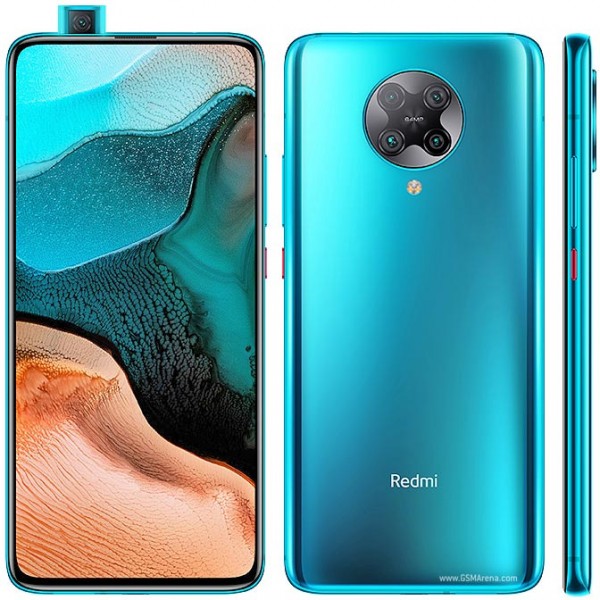 The most significant piece of news is that this unannounced Redmi device will be powered by a MediaTek processor. Considering the 64MP camera, a more capable processor would be ideal for handling the extra camera resolution, and the chipset that fits the bill is the Dimensity 1000 with 5G support.

XDA acknowledged that a previous report from Digital Chat Station made mention of a new Redmi device with a 144Hz refresh rate screen, Dimensity 1000 chipset, and 64MP Sony IMX686 camera sensor is in the works – along with a pop-up selfie camera. However, XDA concludes that there is currently no evidence of these two reports are directly related.

Hey! XDA just posted an article that the kernel source of K30 Ultra is now available. That's such a relief. We can now enjoy the phone even more. Thanks Mediatek.

Not to forget throttling. Dimensity 820 shows no throttling at all on repeated Antutu tests while SD855 & SD865 do throttle after multiple tests and thereby dropping in performance. Expecting the Dimensity 1000 to give similar non throttling ...

redmi K30 ultra would make for a superb smartphone with the advanced tech of mediatek dimensity 1000, much better than snapdragon's 5g platforms