The Redmi K20 line or Mi 9T line depending on where you live has been among the most popular handsets in the brand’s lineup. Today, however we have our first look at the next generation in the Redmi K series. We’ve been hearing for some time now that brand is working on a 5G phone and the company’s GM Lu Weibing revealed an early look at the Redmi K30 during the launch presentation for the Redmi 8 in China. 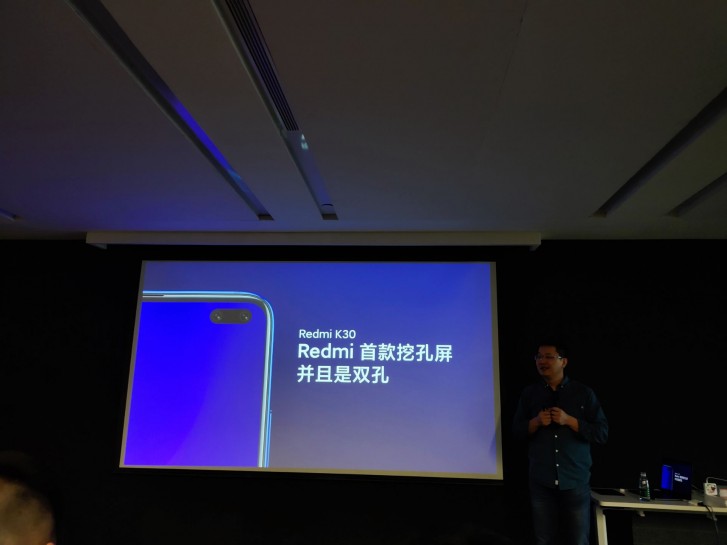 In addition to the 5G support, the phone will also come with a punch display which would be a first from Xiaomi. Weibing shared a teaser of the device on his Weibo profile and it appears to have a similar setup to the Samsung Galaxy S10+ with a dual front camera in the top right corner. 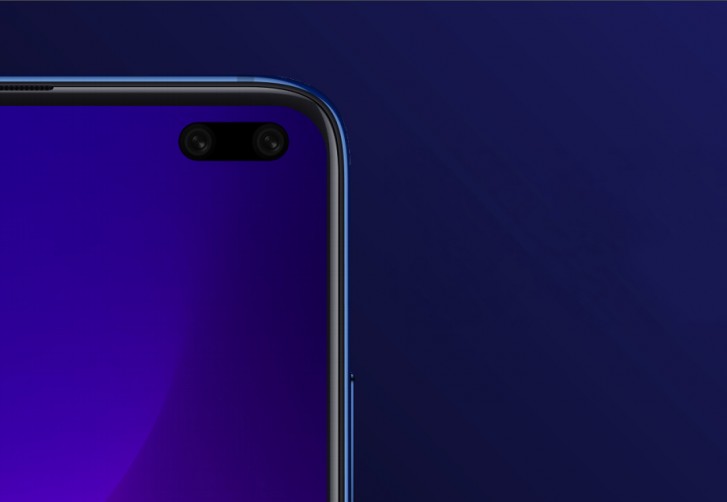 Moving on to the other known info, the K30 will come with dual 5G support. This means it will work with both SA (Standalone mode) and the NSA (non-standalone) networking with the latter still relying on existing LTE infrastructure for some tasks such as communication between cell towers and servers. This will allow for better connectivity and lower costs of 5G deployment in new areas. 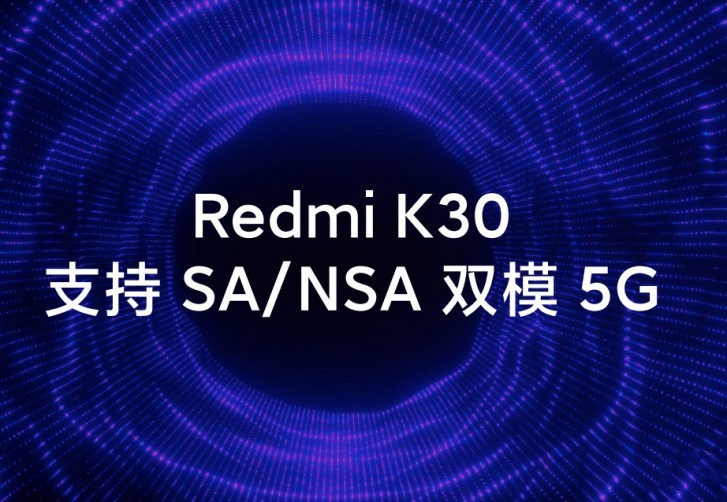 In terms of pricing, Weibing mentioned that the K30 will not be the most affordable 5G phone but will still follow the cost-effective nature of the Redmi brand. According to some speculation, the phone will ship wit the upcoming Qualcomm 7250 chipset which supports dual-mode 5G.

Hello redmi, As i Request you to don't go for notch or Punch hole Camera,we need full view display in K30 series,like k20 or K20Pro..K20pro display Is Awesome

Except I don't. Read my last answer in [OnePlus 7T Pro review] comments and stop coming up with that nonsense about me.