When the Redmi K30 launched back in December, only the Chinese variant offered 5G connectivity with the global one settling for 4G only. Now rumors suggest that the Redmi K30i will take on the challenge to be the cheapest 5G smartphone on the market and it would probably be available outside of China too. 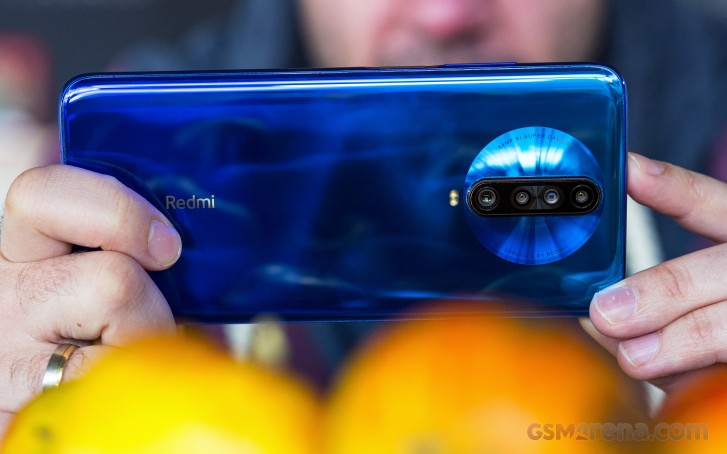 But to keep the price low, some corners have to be cut. In this case, the Redmi K30i would most probably employ a cheaper 48MP main sensor for its quad-camera array on the back instead of the 64MP one found on the current Redmi K30 phones.

The information comes from a string in the default MIUI Camera app aimed at a phone named "Picasso", which is the code name for the Redmi K30 5G. And since we know that the K30 5G in China is using 64MP camera, it's safe to assume that this is the international K30i variant.

even realme can't beat this 5G phone at its price

hmm? Did you misread my comment? I simply stated that it wasn't in the same price bracket with Redmi Note, so it's not its direct competitor. If your budget is limited to $200 something, good chances are you're not going to hunt for $400 smartph...

IP 67 requires cost to build water resistance, not to mention the price of certification. Look at SD 865 that is 2 generations behind A13, it got decent multicore which most of it is useless, unless you're really a trash talker that claims to opens...