We’re only three days away from the Redmi K40 series announcement and we’ve learned most of the key specs of the two phones. Now, we get details on the battery capacity for both the vanilla and Pro models which is set at 4,520 mAh. 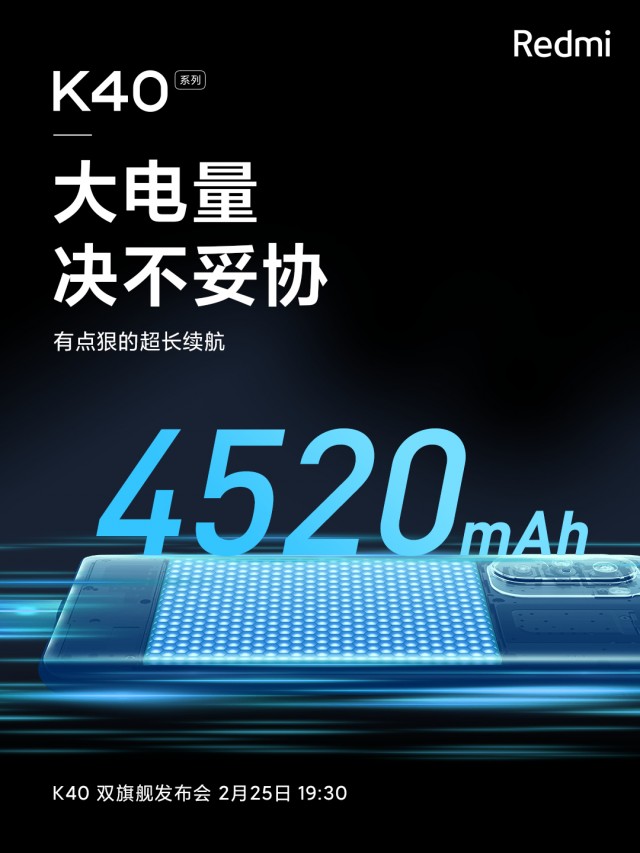 In addition, we get a look at a limited edition K40 unit sporting a Damascus steel blade back pattern. Damascus steel knives are regarded as the sharpest and fastest cutting blades and Redmi chose them to represent the speed and performance aspects for the K40 lineup. 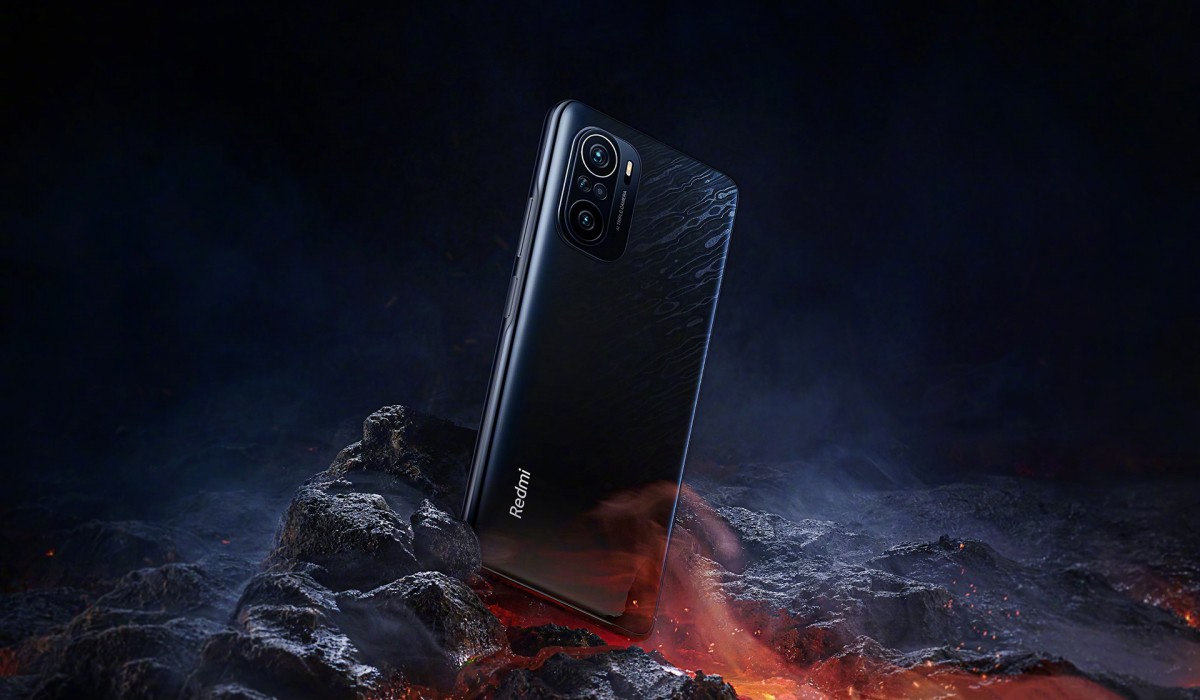 Based on previously disclosed info, we know the K40 series will sport Samsung-made OLED panels with 120Hz refresh rate, Snapdragon 888 chipset for the Pro and SD 870 for the vanilla model and 108MP main cameras.

Any news as to whether or not this phone has wireless charging?

Looking at the specs and the processor, it might just be what you feared...

Remember the Xiaomi Mi 9T? AKA the Redmi K20? Those designs were of course very cool, they also had great specs at that time, hell still do, especially the Pro version. That phone was extremely popular especially among the tech community but the desi...