It really didn’t take long after last month's announcement for the Redmi K40 Gaming to basically explode in popularity, raking in 100,000 sales in one minute. It should hardly come as a surprise then than Xiaomi could be looking into launching one or more derivative models in the near future. We already know that the "K" device family is a thing and we might now be looking at a sprawling "K Gaming" sub-branch in the future, as well. At least that's what a recent Weibo insider tip suggests.

The source has a solid track record and just happens to recall another phone alongside the K40 Gaming, which hasn’t been announced yet. Apparently the device in question is based around the MediaTek Dimensity 1100 (MT6891), instead of the Dimensity 1200 (MT6893) found inside the K40 Gaming. The difference between the two chipsets is hardly major, with the Dimensity 1100 lacking the singular prime, 3.0 GHz Cortex-A78 core of the Dimensity 1200. Instead going for a fourth big A78 core, clocked at 2.6 GHz. Both feature the Mali-G77 MC9 GPU and are based on a 6nm manufacturing process. 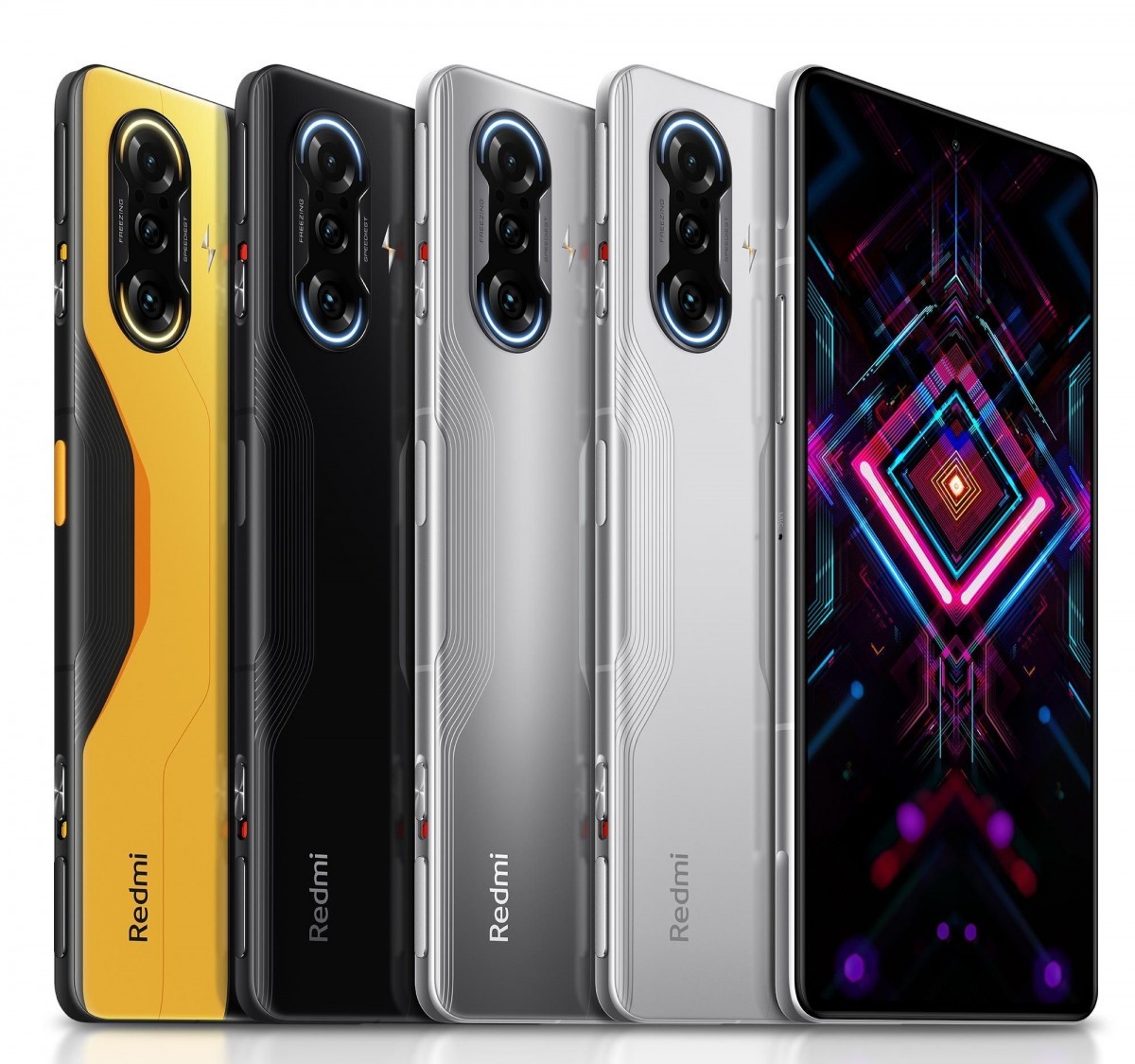 This already suggests a sort of K40 Gaming "Lite" variant that will likely cost a bit less than its sibling. A theory further backed-up by additional leaked info, provided by the source, like a high refresh rate 2400 x 1080 pixel display, with a center punch hole selfie cam, just like the K40 Gaming. Hopefully, the panel will retain the 120Hz refresh rate and 10-bit color support with HDR10+ certification of its sibling. Other alleged similarities include a 64MP main camera and a 5,000 mAh battery, with 67W charging. So, in essence, a slightly toned-down Redmi K40 Gaming.

Ok discussion is good. I will also choose D1100 version of K40 Gaming (which is maybe called Lite) if it is cheap.. Lol because I don't have much money to buy expensive phone :D For me D1100 is more than enough for my daily task and moderat...

In china they compete! Outside China, they business!

D1200 finish the test with a better score isn't it? Frankie even rank it first...(but agree, we can discuss!) You can note that even GPU scores are very close. (But true, Genshin Impact works better on 870...) Several other things aren&...