Back in November, we saw a TENAA listing for what is widely believed to be the Redmi Note 10 and now the Pro variant has surfaced in an FCC document. 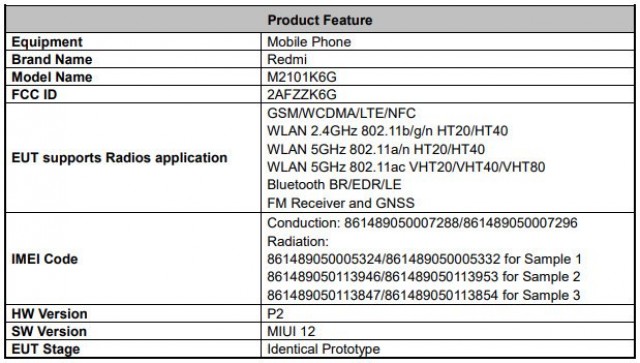 The device bears the M2101K6G model number and the listing details confirm this will be a 4G device supporting GSM, LTE and WCDMA networks. We also learn the phone will feature dual-band Wi-Fi and Bluetooth BR/EDR and LE connectivity as well as NFC and FM receivers. In addition, it will boot MIUI 12. 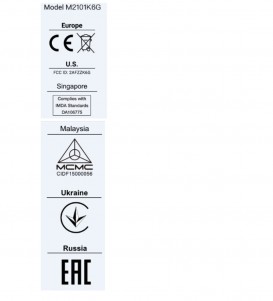 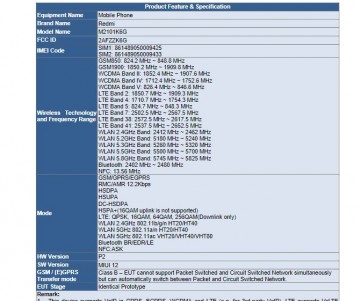 A separate leak from XiaomiUI Telegram group reveals the device codenamed “sweet” will boast an IPS LCD and will be powered by the Snapdragon 732G chipset. The phone is also expected to pack a four cam setup headlined by the 64MP Samsung S5KGW2 sensor alongside an ultrawide snapper, macro cam and depth sensor. The battery is claimed to carry a 5,050 mAh capacity. 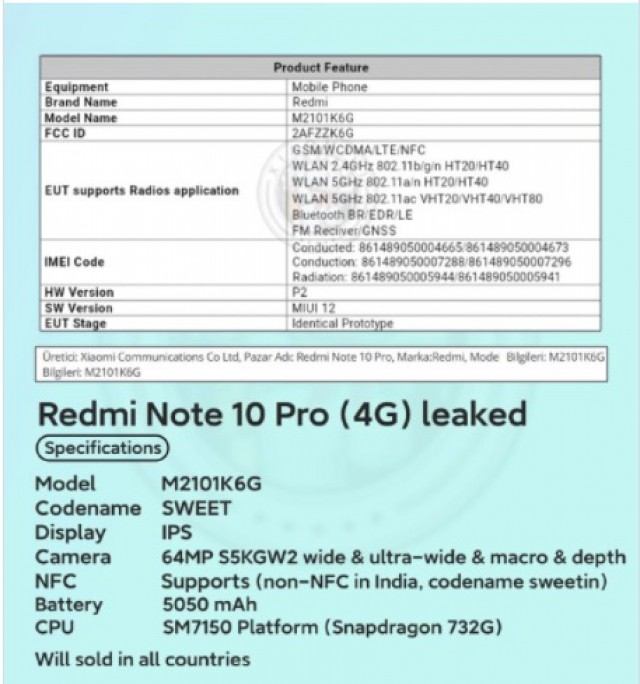 I have 4 in my household....none had any issues.....even after a year and a half(Note8pro)....Kids have Note 8/9, heavily used daily, also zero troubles

Leave Xiaomi I had 3 of them and all 3 went broke, battery is nice the first month after it breaks