The Redmi Note 10 and Note 10 Pro will be unveiled on March 4 and a Pro Max version may join them. The design of the Pro version has leaked out already and is making the rounds on Weibo.

The Redmi Note 10 Pro takes a bit of inspiration from the Mi 10 Ultra for its camera design with silver trim around the main module. Here’s an official-looking render of the phone, plus a photo of the retail box confirming that this is indeed the Pro. 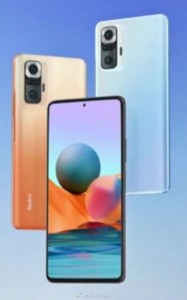 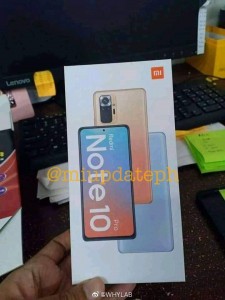 From what we can make out, there are two large modules, plus two smaller ones between them. That seems to be an LED flash and a Laser AF window to the side as well.

Then there’s this device, which may be a Redmi K40 prototype, but the overall design is similar to the Note 10 series. 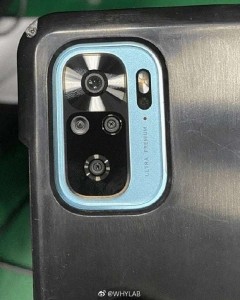 The actual K40 seems to be this, with ring around the main cam. The photos come from TENAA, of course, and the camera bump design matches that seen in the teaser poster perfectly. 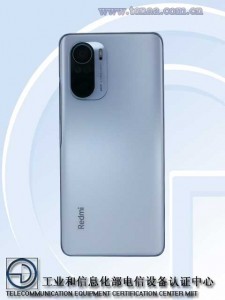 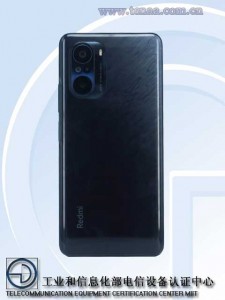 Whereas the K40 will be a flagship with a Snapdragon 888 chipset on the Pro and 870 on the vanilla model, plus a 120 Hz Samsung E4 AMOLED display, the Note 10 series should be more of a premium mid-range offering with 700-series Snapdragons.

The K40 will be announced on February 25 (this Thursday), a week ahead of the Note 10 series launch.

The Redmi Note 10 Pro looks good!!! I wonder what the Pro Max will use for a SoC. Could it be the upcoming Snapdragon 700-series chip?

Why dont you build your own phone then hahaha daydreaming

And rest of the world will have M62 with unknown price tag (usually higher than India).