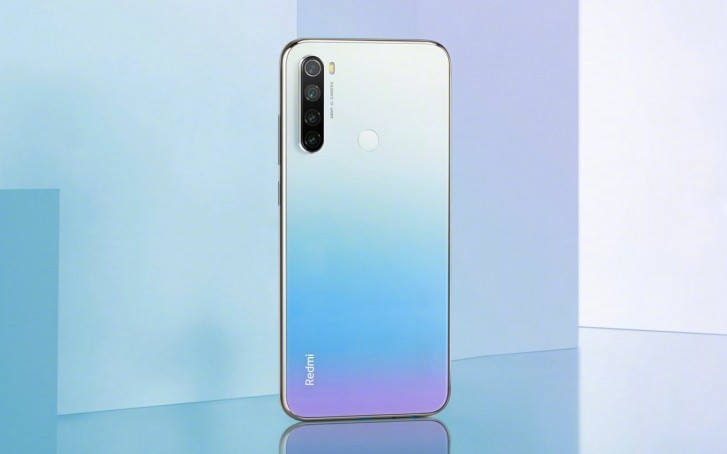 The camera setup of the Redmi Note 8 includes four shooters - the main one is 48 MP with the latest Samsung ISOCELL GM2 sensor. Others are an 8 MP ultra-wide-angle lens, 2 MP dedicated macro camera, and a 2 MP depth sensor. The front panel sports a notch for the 13 MP selfie camera. 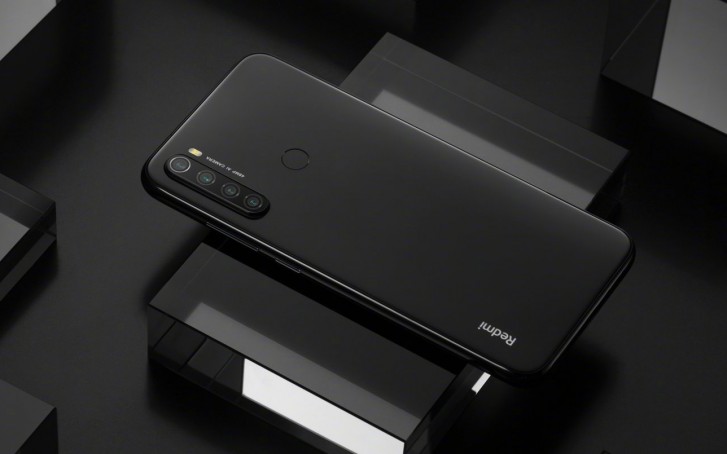 Speaking about the front, the Redmi Note 8 comes with 6.3" LCD screen and Full HD+ resolution - no OLED for the affordable series, meaning the fingerprint scanner will stay on the back and not under the display. 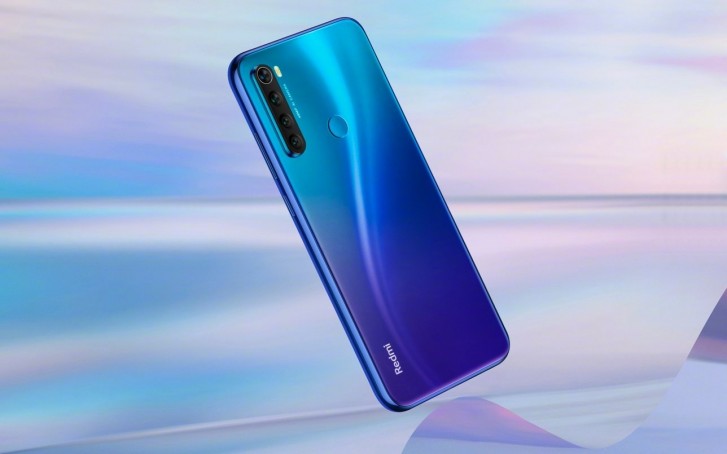 Even if other companies tried to shadow this device with a casual half-launch yesterday, the Redmi Note 8 Pro remains the first officially announced smartphone with a 64 MP camera. It has the Samsung ISOCELL Bright GW1 sensor, launched the same time as the GM2 in the Redmi Note 8 and brings quad-binning pixel technology.

The display of the phone is 6.53" in diagonal, with an LCD panel and Full HD+ resolution. It has small bezels, with the bottom one being just 4.2 mm thick.

You can easily differentiate the Redmi Note 8 Pro from the Redmi Note 8 - it has its four-camera vertical setup in the middle of the panel. Looking into detail, the 64 MP main shooter is accompanied by the same 8 MP ultra-wide + 2 MP depth + 2 MP macro combo as in the Redmi Note 8.

The selfie camera is tucked in the notch and is 20 MP with plenty of AI features and scene recognition options.

On the inside, the Redmi Note 8 Pro comes with Mediatek’s Helio G90T, becoming the first smartphone with the new SoC platform. It also has 6/8 GB RAM and 64/128 GB storage, the battery is 4,500 mAh and has 18W rates of quick-charging.

The phone is the first phone of the sub-brand to arrive with a liquid cooling chamber to offset the expected heating from the gaming chipset. In order to provide seamless gaming, there is also the feature to connect both to Wi-Fi and 4G.

No problem after some day you will enjoy this phone

I am waiting for 3month for redmi note8 pro

If Xiaomi company is not calcom snapsendrum, then all mobile are junck, not good results even with 3 year no values.