The Redmi Note 8 and Note 8 Pro will be unveiled on August 29. The Pro model will boast a 64MP module in its triple camera, the vanilla model will get a 48MP sensor instead. Xiaomi has unveiled more details, including a Helio G90T chipset for the Pro and Snapdragon 665 for the vanilla handset.

Any specs not teased officially can be found in leaked table shown below, the prices are in another leaked table. 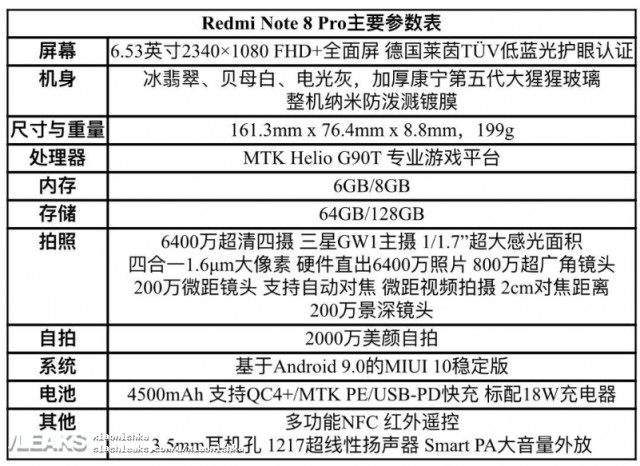 According to this table, the Redmi Note 8 Pro will come with a 6.53” IPS LCD with 1080p+ resolution. Gorilla Glass 5 will cover the screen, a teardrop notch for the front camera will be on top. The phone will be a large one at 199g weight.

The camera setup will feature a 64MP Samsung GW1 sensor (1/1.7”, 0.8µm pixels), 8MP ultra wide-angle camera, 2MP macro camera (2cm focal distance) and 2MP depth sensor. The non-Pro model will likely get the same hardware save for the main module (it's getting 48MP instead). This sounds quite similar to Realme’s new lineup.

Anyway, the 4,500mAh battery supports fast charging up to 18W using USB Power Delivery (QC4.0+ and Pump Express are also supported). Charging will be done over USB-C and there’s a 3.5mm headphone jack next to it (as seen in the official teasers).

Here's the leaked table with prices:

Meanwhile, Xiaomi released an official image of the Redmi Note 8 Pro retail box, which doesn’t give away much. 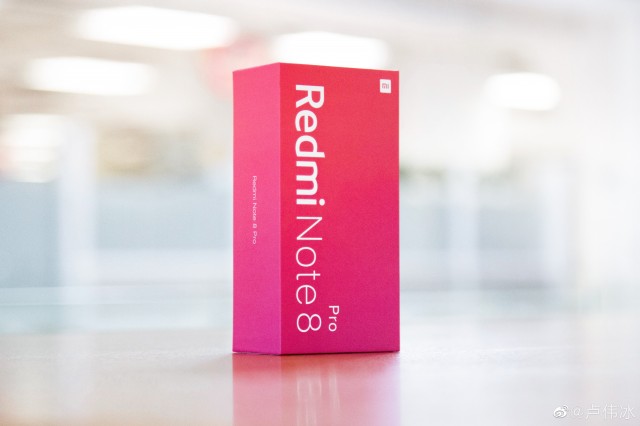 Can you give an example of how having an IR blaster on a phone is a "burden" to you? You know you can just not use it? That's the advantage of having a feature. You don't have to use it, but it's there in case you ever did need it