The last few days were filled with leaks and teasers for the upcoming Redmi Note 8 series. Earlier today we learned the phone will officially debut on August 29 and now we get a confirmation that the Note 8 and Note 8 Pro will feature the new gaming-focused Helio G90T chipset. 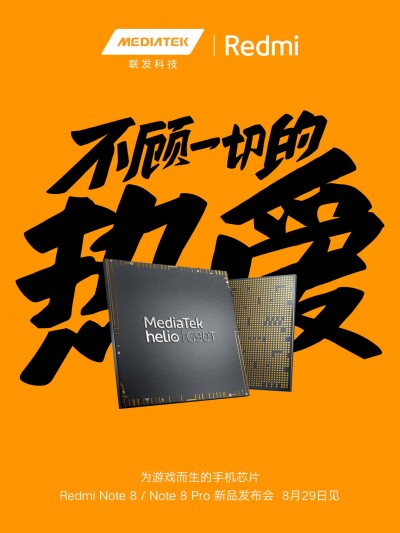 MediaTek unveiled the G90 series SoCs back in July and we knew a Redmi device will debut with the G90T chipset in the near future. Now, a Weibo post by MediaTek revealed that the upcoming Redmi Note models will in fact ship with the new SoC. 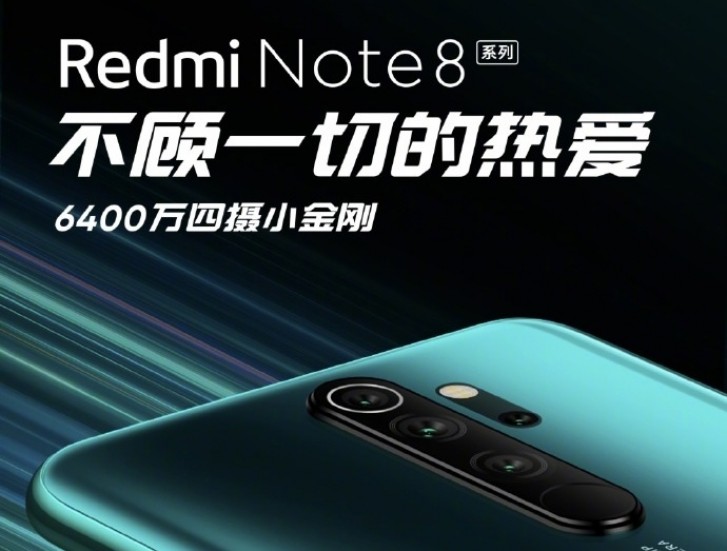 We already know the Note 8 Pro will come with a quad-camera setup headlined by the 64MP Samsung ISOCELL GW1 sensor, while the regular Note 8 will likely opt for a 48MP shooter instead. In addition, both phones are expected to come with a fingerprint reader on the back and will support NFC connectivity - a first for the Redmi Note line. 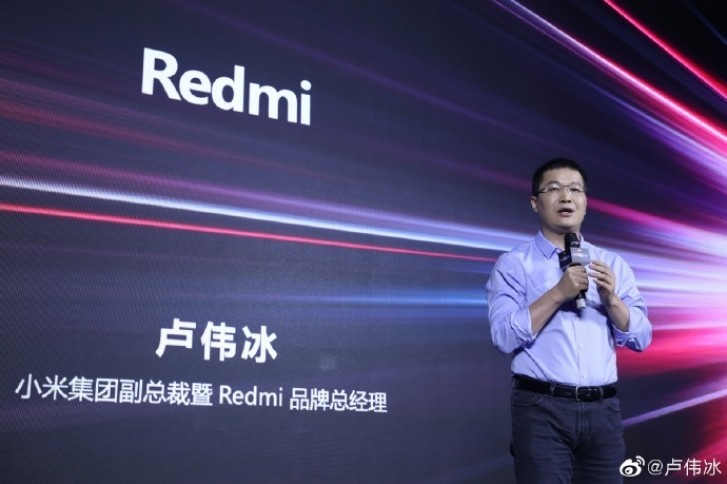 Redmi Brand Director Lu Weibing also revealed that the Note 8 line will come with better battery life and a higher screen to body ratio. We’ll keep you posted once more info on the upcoming Note 8 line comes to light.

Go worship Snapdragon somewhere else.. Mediatek needs to exist in order to give Qualcomm a competition or else Qualcomm Snapdragon will sit on their asses and become lazy without any innovation because there is not a single competition. Every company...

Now this is something I can believe.. however, I don't know Mediatek is so stubborn to release source codes when other chip manufacturers that are greater than them are doing so.. let's be honest, Snapdragon processors are better than Mediatek but st...