While most were awaiting the arrival of the Mi Note 10, Xiaomi went ahead and also announced the Redmi Note 8T. It’s essentially identical to the Redmi Note 8 but with added NFC support and an 18W fast charger in the box. 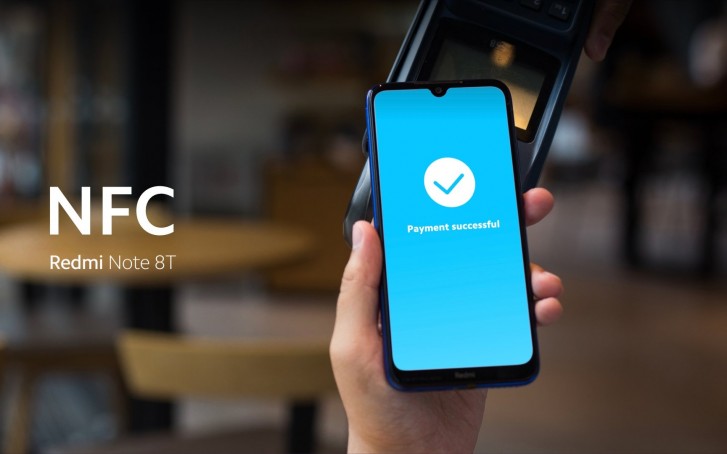 The screen comes in at 6.3-inches and sports an FHD+ resolution with a waterdrop notch for the 13M selfie cam. Around the back, we get the proven quad-cam setup with a 48MP F/1.8 main lens paired with an 8MP F/2.2 ultrawide shooter, 2MP macro cam and a 2MP depth helper. 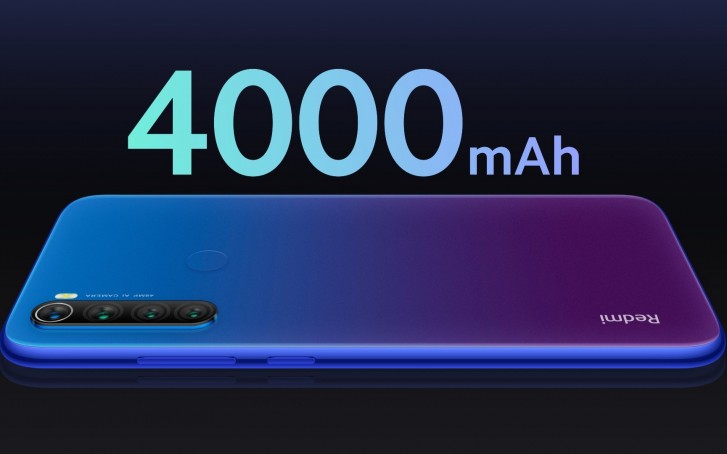 The Snapdragon 665 from the Redmi Note 8 is carried over with either 3GB or 4GB RAM and up to 128GB of storage which can be expanded via the microSD slot. The battery sits at 4,000 mAh and now comes with the aforementioned 18W charger in the box. On the software side, Xiaomi is sticking to Android 9 Pie with MIUI 10 on top. 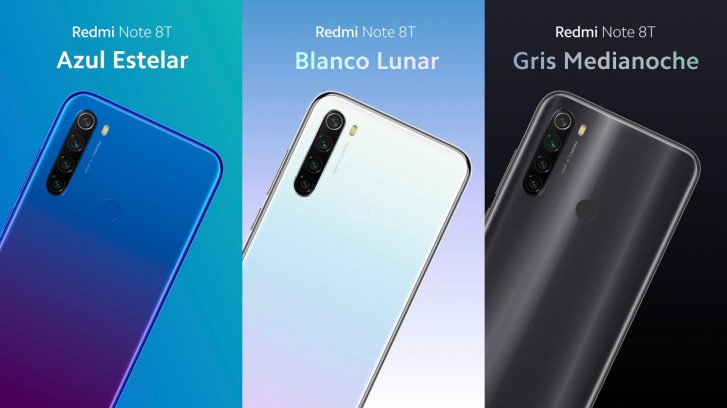 The Redmi Note 8T will be initially available in Blue, White and Black colors for €199 in its 4/64GB memory variant. Sales are scheduled to begin on November 8 in Spain and Italy, followed by November 13 in France and November 15 in Germany.

The phone will slowly expand to more regions across Europe after that and will also get two more versions - a cheaper 3/32GB one for €179 and a more premium 4/128GB one for €249.

In my opinion, Huawei phones are costly because of what company pack in their devices. Their devices holds the capability to challenge other giants â€“ Apple or Samsung for example. Huawei is my all time favourite in designing part of their pho...