The Redmi Note 9 series was introduced back in March but never made its way to China. This will change on Thursday, November 26 when the lineup is finally expected to debut on the local market. We’re expecting a top-tier 5G variant dubbed Redmi Note 9 Pro 5G alongside a Redmi Note 9 5G and a 4G variant.

Now we have official confirmation of the Note 9 Pro 5G’s key specs thanks to Redmi GM Lu Weibing who confirmed the device will be powered by the Snapdragon 750G chipset. In addition, an unofficial image is circulating Weibo with the rest of the Note 9 Pro 5G’s key specs which include a 6.68-inch LCD wth 120Hz refresh rate, a 4,820 mAh battery with 33W fast charging, NFC, headphone jack and IR blaster. 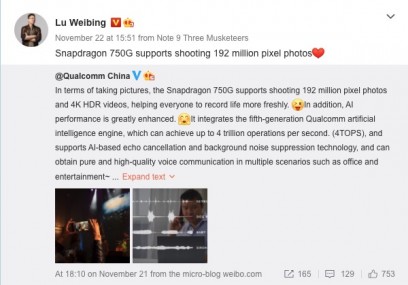 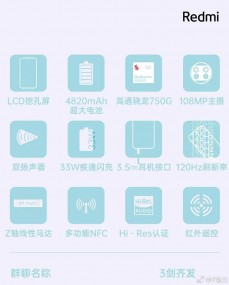 These specs match up to the Xiaomi Mi 10T Lite which all but confirms the upcoming Redmi Note 9 Pro 5G is yet another rebranded effort. The only expected difference is in the main cam which will be a 108MP snapper on the Note 9 Pro 5G instead of the 64MP shooter on the Mi 10T Lite.

The official box of the Redmi Note 9 Pro 5G also made its first appearance thanks to another Weibo post from Lu Weibing over the weekend. It features a colorful design and cartoon character artwork. 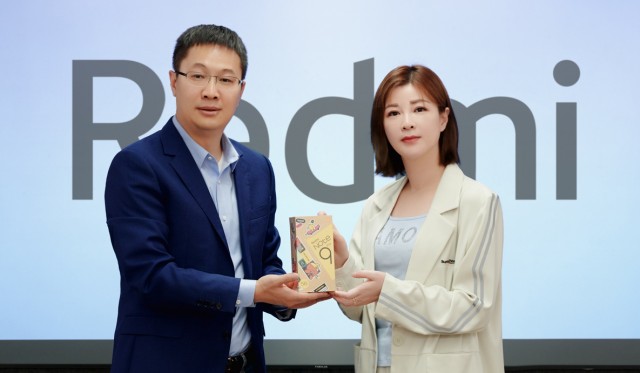 In related news, the Redmi Note 9 5G was spotted in a Geekbench listing, which confirmed it's powered by the Dimensity 800U chipset (codenamed cannon) and 8GB RAM. The phone managed 598-points in the single-core test and 1,793-points in the multi-core department. 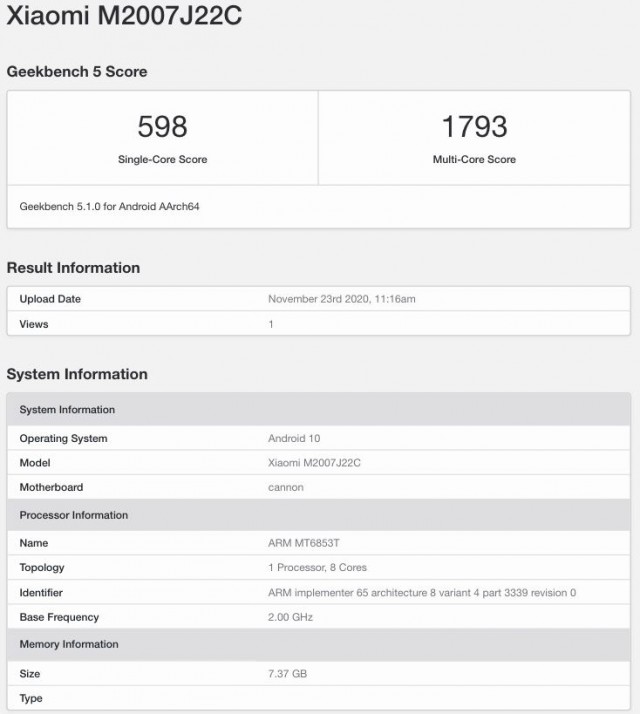 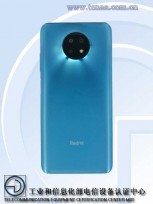 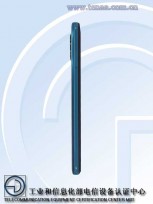 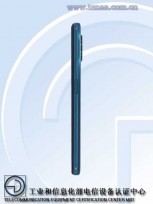 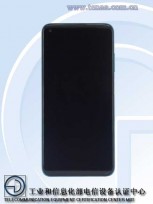 There’s also talk of the rumored Xiaomi Mi Watch Lite going official as the Redmi Watch alongside the Note 9 series as hinted by another Weibo post from Lu Weibing. We’ll just have to wait and see if this holds up on November 26.

The specs look nice but I'm not too sure about the processor though. Could have gone with a better one

Pointless variants? Pretty sure you are referring to almost all Android brands including Samsung, Motorola and Oppo/Realme with that statement.