The highly anticipated Redmi Note 9 series is confirmed to go official next week on March 12. We actually got several hints from the official Redmi India Twitter account as well as Xiaomi India head Manu Kumar Jain.

Brace yourselves for the biggest #Redmi product launch of 2020! 🤩#ProCamerasMaxPerformance is going to be nothing like you have ever seen before! A new #RedmiNote is coming on 12th March! 😎

From the official teasers, we can see the Redmi Note 9 series will sport a four-camera array on the back housed in a square cutout. An Amazon placeholder also touts the newest Redmi Notes will offer premium design, immersive gaming experience and improved fast charging capabilities. 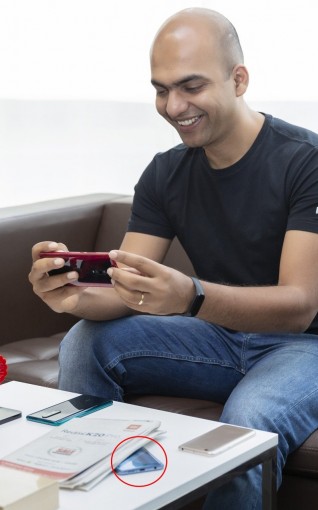 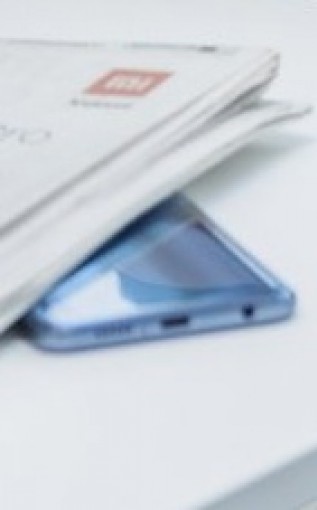 In a separate teaser post, Manu Kumar Jain showed out the phone laying on its screen, revealing the lower half of its back as well as its Type-C port, headphone jack and speaker grille. That’s all we have for now but it won’t be long before more leaks and teasers surface leading to next week’s big event.

The Redmi note 9 pro China version is rumored to come with dimensity 800 chipset. Hopefully, it will also come with at least 3x optical zoom.

Well to me jack is useless as always been. If i ever need him wireless audio is far beter and no cables gets in way.

True. Im only saying at this price point when you give too many features the quality of many things suffer. Example what's the use of a 5x zoom if the image you get is poor? The pixel camera has a wide camera in-between wide and ultrawide. I think th...