Last week Redmi introduced its Note 9 series phones in India. As has been the case with past Redmi Note models, the company is planning to bring the line with an altered name for international users. Enter the Redmi Note 9s – a rebranded version of the Note 9 Pro which will launch in Malaysia and Pakistan on March 23. 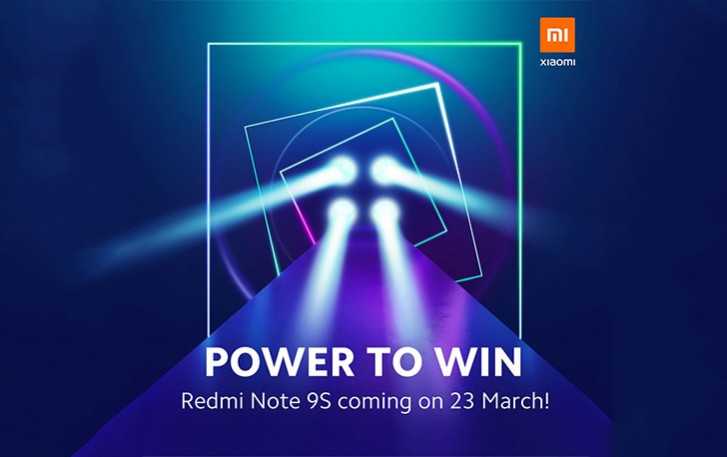 Xiaomi Malaysia and Xiaomi Pakistan’s official Facebook pages confirmed the Redmi Note 9S arrival, while a Geekbench listing gave us confirmation that the device is indeed identical to the Note 9 Pro. The device is running on the Snapdragon 720G chipset paired with 6GB RAM and Android 10. It’s scorecard is also nearly identical to the Note 9 Pro with 571 points in the single-core department and 1,780 points in the multi-core test. 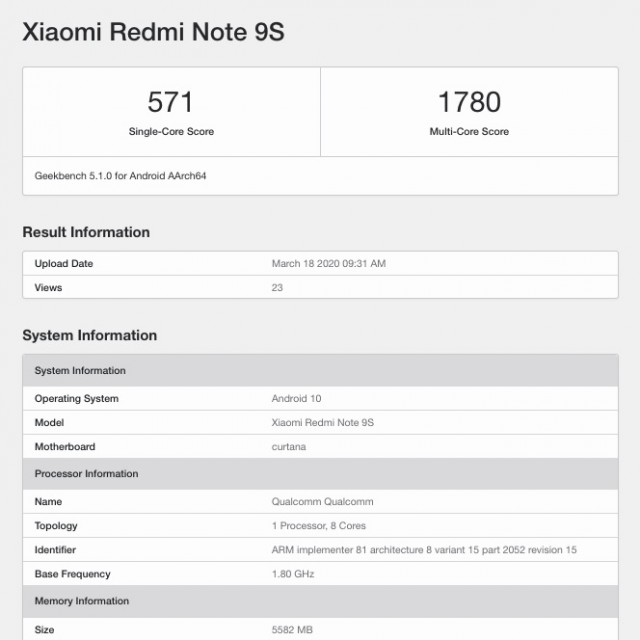 With that out of the way, we’re looking forward to next week’s Redmi Note 9s event. As usual, we’ll update you once the device goes official.

I asking about naming, for global version, not for 100 new versions, beause for India is Note 9 Pro, for those two markets from article, Note 9s. What about the reset of the world, Note 9 Pro, Note 9s, or some 3 name for identical phone. I guess we d...

Where did you get that info that it will be different than the current lineup? Note 8 series were the same across all market.