As scheduled, Xiaomi has unveiled the Redmi Pro smartphone. The device is powered by Mediatek's deca-core Helio X25 chipset with Mali-T880 GPU, and sports a 5.5-inch FullHD OLED display. Xiaomi says the Redmi Pro is the company's "most powerful Redmi ever." 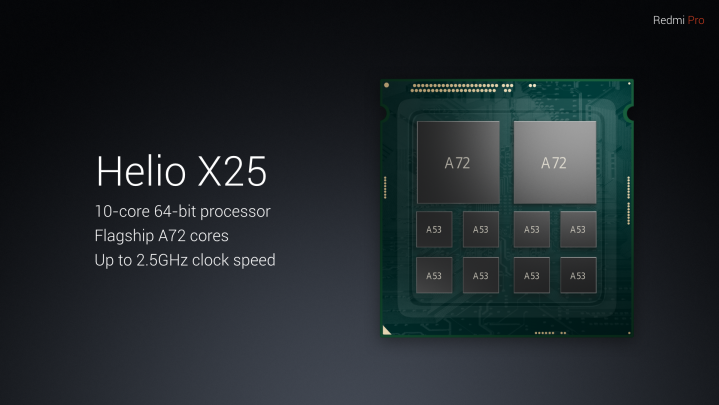 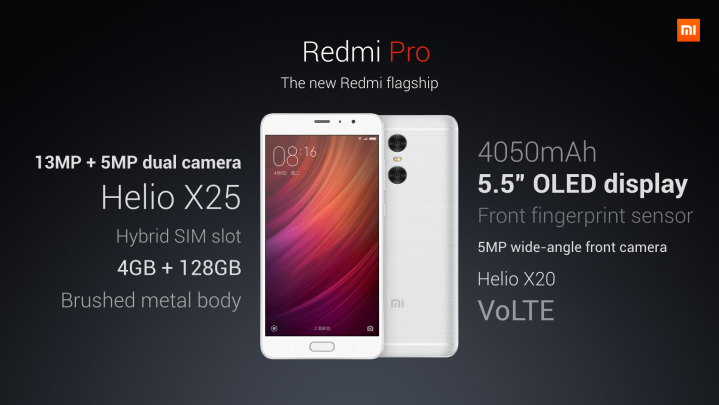 Measuring 151.5 x 76.2 x 8.15mm and weighing in at 174g, the phone offers a front fingerprint sensor as well as USB-C connectivity. Support for dual-SIM and VoLTE is also there. 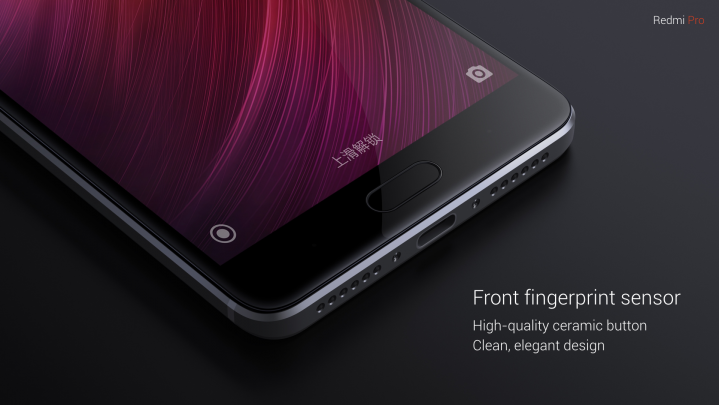 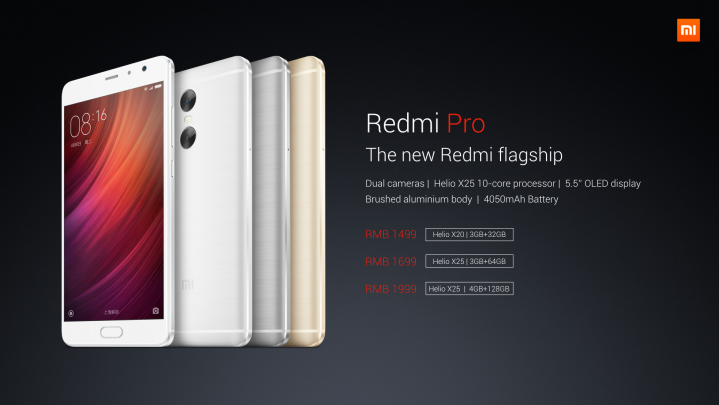 The device will be available for purchase in China starting August 8.

Yes it does support otg via usb type c

In Which date Xiaomi Redmi Pro launch in india