Redmi smart watch is incoming, may actually be a smart band

The first Redmi smartwatch has received BIS certification in India. Or is it Redmi’s first smart band? The main brand, Xiaomi, launched the Watch Color earlier this month and the Mi Band 5 is on the horizon. But there haven’t been any Redmi-branded wrist-worn smart gadgets yet.

BIS just calls the device a “smartwatch” (model number HMDH01GE). However, some Weibo users have picked apart the Mi Fit app and found the silhouette of a Redmi smart band.

The band will feature heart rate tracking, NFC and music controls, base on info gleaned from the app. It will also have changeable watch faces, plus basic features like weather info and alarms. Pretty standard stuff you find on a smart band. 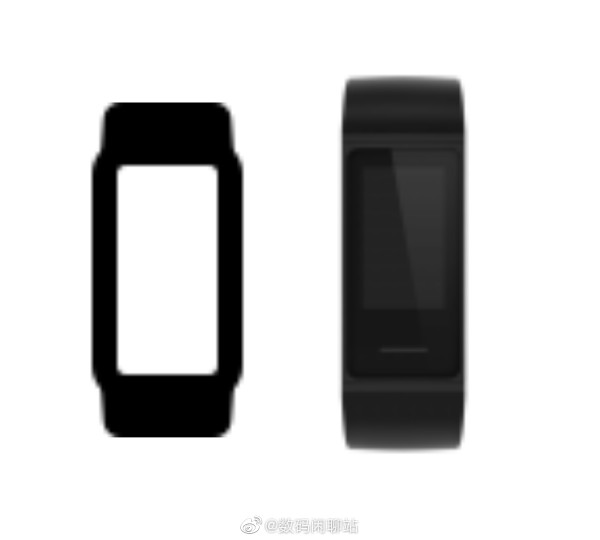 True to form, the Redmi device – be it a band or a watch – is expected to cost less than the comparable Xiaomi device. Rival Realme is also reported to be working on a smart band by the way, so there's a battle of the value-for-money fitness trackers brewing up.