The Redmi Note 9 series smartphones will debut in China tomorrow and alongside them, the company will also introduce a new smartwatch in its home country.

This rumor from yesterday is now officially confirmed by Xiaomi's Lu Weibing, who shared a teaser on Weibo about the launch of the new smartwatch. The image doesn't reveal any specs, but the caption of the post confirms the wearable will be lightweight and have a square-shaped screen, as also hinted by the teaser image. 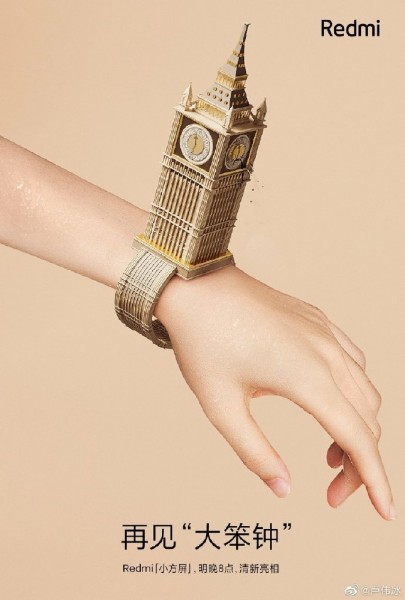 The name of this new smartwatch by Redmi is currently unknown, but it's expected to be a rebranded Mi Watch Lite that was spotted on FCC last month along with its image and specs. 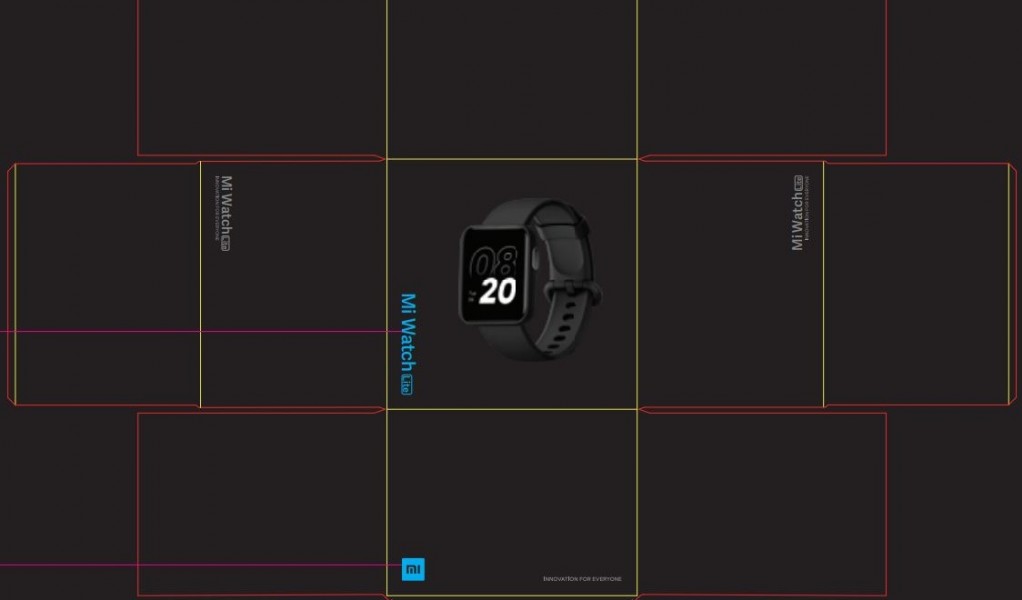 The Mi Watch Lite sports a 1.41" color touchscreen and supports auto brightness. It is water-resistant up to 50 meters and can track swimming performance in addition to other sports and activities.

The smartwatch has a GPS chip on board, features a heart rate sensor for 24-hour heart rate monitoring, and packs a 230 mAh battery.

We'll find out tomorrow if the new Redmi watch is a rebadged Mi Watch Lite or a different device entirely.

Is that Big Ben on someone's wrist?