The Sony Xperia Z with a Qualcomm Snapdragon 800 chipset exists and is actively been tested by the company, according to Eldar Murtazin, who claims he has seen and played with the device himself. 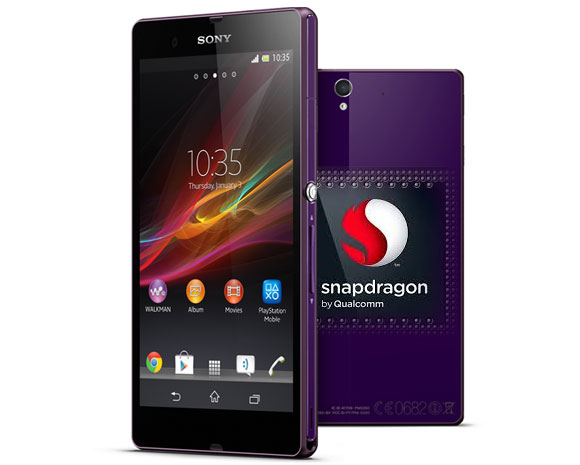 Murtazin, who has a somewhat mixed success with his predictions and leaks as of recently, also reports that the prototype he has tested sports a similar display to the HTC One's Super LCD 3. However, he doesn't believe Sony will leave it in the final version of the device, provided it exists.

Here are his tweets, which are the source of the information. Another Sony smartphone, the Xperia Z Ultra is all but confirmed to sport the same Snapdragon 800 CPU, which lends Murtazin's information some credibility. The company has given spec bumps for a handful of its devices in the past, namely the Xperia arc and Xperia S - with the fall-launched Xperia arc S and Xperia SL, respectively.

Sony's event is tomorrow, so we'll see what the company has got in store soon enough.

oh yeah your right,how long it takes from optimus g to g pro?

From the back yes...from the front no. From its ergonomics no