HTC's S lineup from the MWC wasn't particularly exciting, but three leaked phones just might spark your interest. Two Windows Phone 7 handhelds and one Android 3.0 phone leaked in rendered form along with some specs.

The HTC Pyramid, the Android 3.0 Honeycomb phone, we've heard of before but now we have a face to put to the specs. Here are the interesting specs - a 1.2GHz processor (probably dual-core), 768MB RAM and two cameras (8MP primary, 1.3MP secondary). 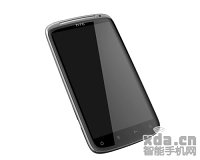 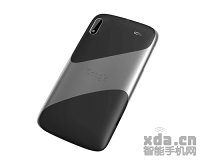 The two Windows Phone 7 devices stick to the more common 3.7" WVGA combo. The HTC Prime is a QWERTY-enabled slider with a 5MP camera with LED flash and 512MB RAM.

The other WP7 phone, the HTC Ignite, will have 512MB of RAM too coupled with an 800MHz CPU (which will be a first for WP7). It also packs a 5MP camera and 7.2Mbps/2Mbps 3G connectivity. 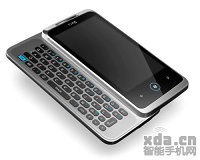 There's no info on any launch dates so we'll have to wait and see.