Replacement Galaxy Note7 units arrive in the UK on September 19

Today Samsung has outed more details about how the Galaxy Note7 recall will work in the UK. Because the global recall was announced just as the phone was supposed to be released in the UK (on September 2), only a handful of those who pre-ordered the handset over there actually received it.

As previously revealed, these people will get free replacement Note7 units from Samsung. The exchange program will start in the UK on September 19. New Galaxy Note7s with safe batteries will be prioritized for the exchange program, so that every single person who already has a Note7 will be able to quickly get a replacement. 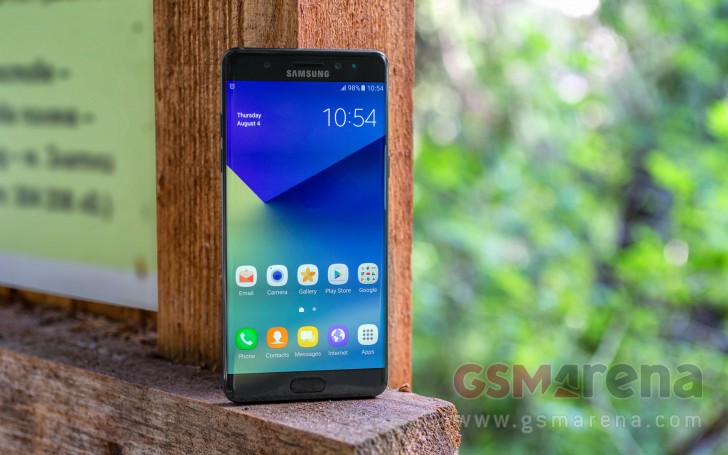 After that happens, the Note7 will finally go on sale in the UK, as it was supposed to on September 2. An exact date for its availability hasn't been communicated yet, with the company promising to reveal new in-store dates shortly. Still, we assume the best case scenario is a release on September 20 or later that week. Clearly, Samsung is working hard ensuring that the delay is as small as possible.

One more thing to note - if you're one of those who already got the Note7 in the UK, you will soon be contacted by the retailer or operator you purchased it from to inform you about the aforementioned exchange process.

what if it gets burn already is it possible to get a new one?

new tech should be tested for periods of time, before unleashing them on people...it's so selfish of them thinking of that dollar than safety of paying public!!!

get a apple phone with that thick border lol