This report reiterates a similar one from a Barclay’s analyst back in November that also claimed the highest two “iPhone 12 Pro” models would feature 6GB of RAM in 2020. All four iPhones are said to feature OLED displays, but two of the higher-end ones may use Samsung-made ones. 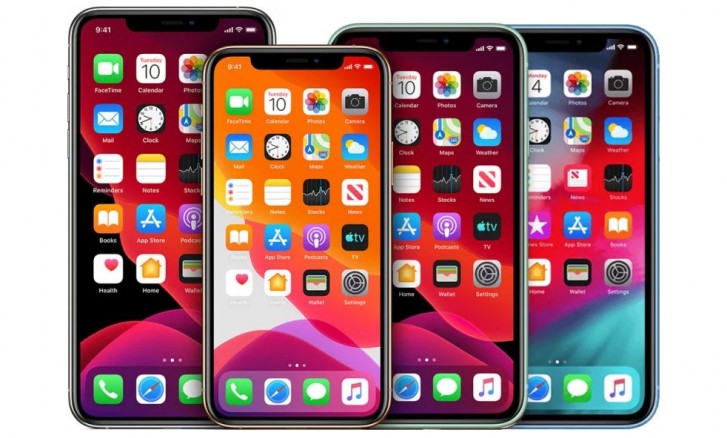 Meanwhile, 5G support is rumored to arrive in 2020. Just yesterday, long-time Apple analyst Ming-Chi Kuo predicts that Apple will sell 80-85 million iPhones with 5G support this year. The report also outlined that not all markets would receive 5G-enabled iPhones. The two lower-tier iPhones may only support Sub-6GHz 5G while the two supposed Pro models should bring support for mmWave 5G.

We’re still at the beginning of the year and the next iPhone won’t (expectedly) be announced until Q3. There will be a lot of speculation until then, but rumors usually solidify and materialize to a near-final product towards the end of the summer. Until then, sit tight.

RAM IS Random access memory which means the memory that you hold in real time. Random Access Memories very somebody to perform the cortex of the human brain which holds about 20 minutes of information. If there’s any more than that it’s simply can’t ...

All past year you repeated that iPhone 11 Pro will have 6GB and it was FALSE - you are at it again this year?