Apple unveiled its first own silicon-powered devices before the year was done with the M1 MacBook Air, Pro and Mac mini surpassing most people's expectations in terms of performance. Now we learn that the company is working to continue that momentum in 2021 and beyond.

According to a Bloomberg report Apple is developing new SoCs with up to 20-core CPUs for 2021, aiming to bring new Apple Silicon MacBook Pro, as well as both entry-level and high-end iMacs. The report claims Apple's future 20-core CPU will have 16 performance cores and 4 efficiency ones.

Because development depends on the production line Apple could end up going with 8-core or 12-core CPUs in early 2021, and possibly a 20-core CPU for the second half of 2021. 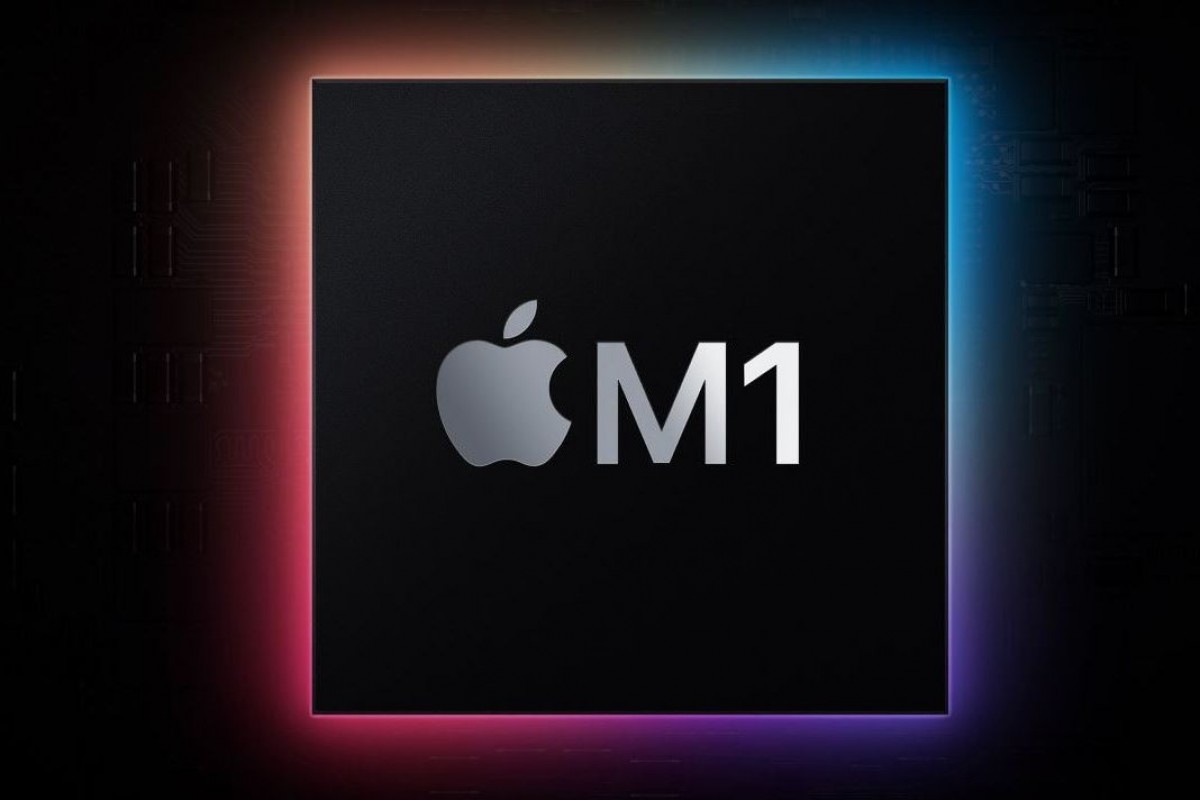 Apple will target its professional Mac Pro in 2022. Bloomberg's report points to a new chip with as many as 32 performance CPU cores.

As for GPU, Apple is developing GPUs with 16 and 32 cores and even foreseeing GPUs with 64 and even 128 GPU cores that would be "several times faster" than Nvidia and AMD GPUs Apple is currently using.

Apple is reportedly aiming for a Spring of 2021 announcement of its next Apple Silicon-powered computers.

At the end of the day, Windows remains the OS of choice on PC platform. Not much you can do about it!!!

Macs are dead. Nobody cares about Apple in the PC world.

I am pretty sure everything that I can do on my Mac, I can probably do on my PCs. No doubts even it is a bit more painful, complicated and done with more clicks in Windows. One of my most painful situations is when I need to add a bluetooth head...