Cybersecurity firm Dell SecureWorks published a report yesterday revealing that they discovered a network of fake LinkedIn profiles which they say belonged to an Iran-based hacker group known as Threat Group-2889 (TG-2889). 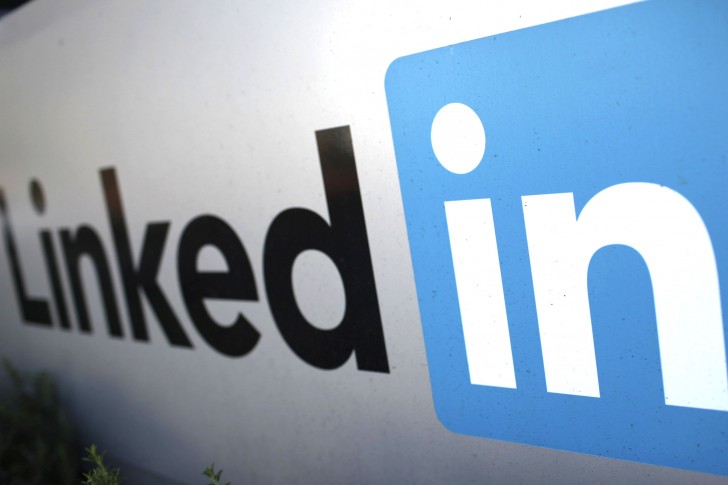 A total of 25 such profiles were identified. While a few among them were those of "leaders" (who claimed they held top positions in industries like technology, banking, and oil), others were supporting personas (those who supported and lend credibility to "leaders"), the report noted.

Of the more than 200 legitimate LinkedIn profiles that were found to be connected to these fake ones, majority belonged to those who worked in the middle-east, especially in the telecommunications sector. The remaining belonged to those working for governments and defense organizations.

When reached out for comment, a LinkedIn spokesperson said that all fake profiles have since been removed.

So there are notorious hackers also spreading in middle-east huh, okay we will going to look what group they came from and who they are.

Dang so Michael Scott of Dunder-Mifflin Scranton, PA branch is not real???!! But Oscar, Phyllis, Creed, Ryan, and even Jim Halpert and Pamela Beesley backed him :(

Not all have been removed. I just received a message from one of them like yesterday. xD