Just days after co-founder Jack Dorsey - who is currently also the chief executive and chairman of payments startup Square - was announced as Twitter's new CEO, there are reports that the company is planning cost cutting measures, including job cuts. 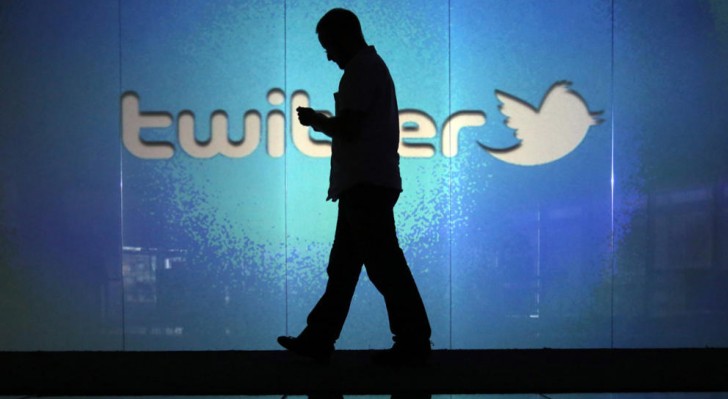 The layoffs are said to be company-wide, and are expected to be announced as soon as next week. There was, however, no word on which specific departments would be affected the most. In addition to job cuts, the microblogging company is also stopping a plan that focused on expanding its headquarters in San Francisco.

When reached out for comment, a Twitter spokesperson said, Were not commenting on rumor and speculation. For those who aren't aware, Dick Costolo, Twitter's former CEO, stepped down from his position back in July amid mounting concerns over slow user growth.

Hope those clowns at WAM! also get their funding cut from Twitter if they have any.