We already knew HTC is working on an Android One smartphone dubbed U11 Life. In fact, the device has already had most of its key specs leaked. However, there has been no word on its pricing and availability.

Well, that was until now, as a new report is suggesting the phone will be made official at the company's November 2 event (alongside the U11 Plus). The report also says pricing would be around €400 in Europe. 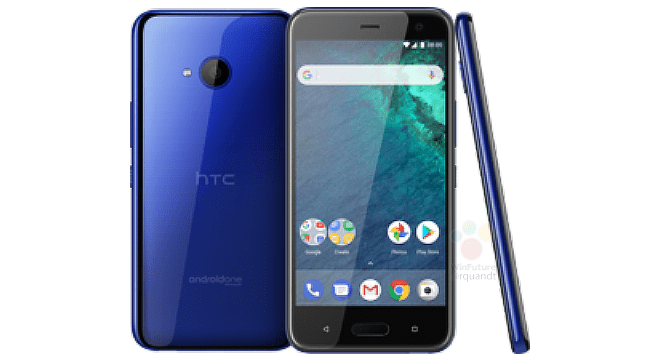 The complete spec sheet has been revealed as well, most of which is inline with what all has been already leaked. The info includes 5.2-inch full HD display, Snapdragon 630 SoC, and 3GB/32GB memory configuration. The handset features a 16MP main camera with HDR and 4K support. The selfie camera is also 16MP. OS is said to be Oreo, and battery capacity is 2,600mAh.

Your budget is low, so is your taste lol Mimix is weird phone, nothing else than chinese crap esentially. Uneven bezell on top and bottom. HTC on the other side is valued dearly by Google, they give aLOT of money to them Do you think Google ...

Did I say xiaomi was crap? I dont believe it is. But saying A1 is better than htc u11 life is just false. The phone is not even out there. If you got mi6 for less than 400 euros good for you. Here in my country they cost about 550 and they are all im...

Good joke. Have you seen mi mix. Generic design is it? Also premium audio and other stuff. I'd rather buy a mi phone with same processor and buy a dedicated fiio audio player and still have enough money to buy some of what you are smoking (high quali...