According to a new report out of South Korea, LG may launch its next G and V series flagships earlier than usual. The V30 is said to arrive in August this year, while the G7 may be launched in January 2018. 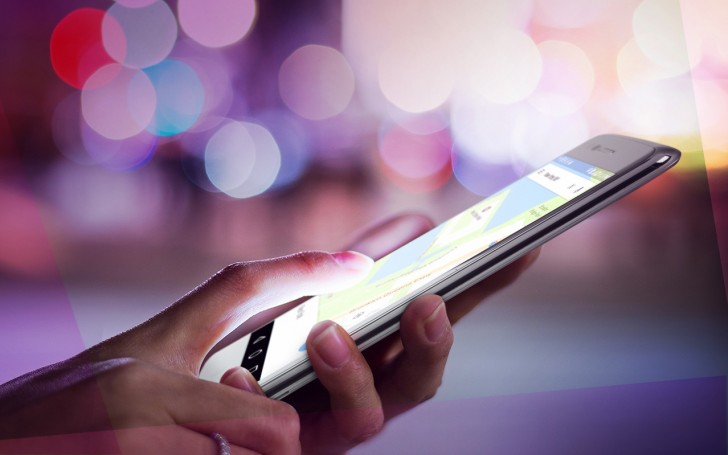 Officially, however, LG isn't committing to anything as of now. "Nothing has been decided on the launch schedule of the upcoming phones," a company spokesperson said.

The report also notes that both phones will sport an OLED screen. The V30 is expected to be powered by Snapdragon 836 SoC, while the G7 is said to come with Snapdragon 845.

I don't think the LG V30 will be removable, most likely it's going look like the G6 with bigger screen and hope its a 6.2 inch display or 6.3 inch (:0