Samsung's smartphone shipments in the year 2015 are expected to increase by just 0.95% compared to 2014, according to a report out of the company's home country of South Korea. The tech giant is projected to ship a total of 318 million units this year. 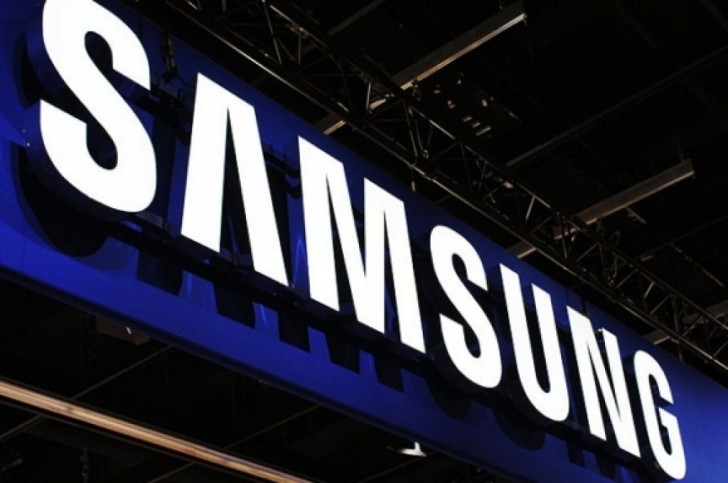 On the other hand, as per the report, Apple's smartphone shipments are expected to touch the 230 million mark this year, a rise of 19% compared to last year.

The report comes over a month after T-Mobile dropped Samsung Galaxy S6 and S6 edge prices by up to $200. The duo has received a price cut in Europe, too.

Note to apple fans: Apple isn't profitable because it is better, it is profitable because people pay a much higher mark up on their products. I'm not saying iphones are bad, nor am I saying that people shouldn't get iphones if they want them. Wh...

You do understand that a bad port is not a good example of performance, right?