Reseller lists OnePlus Two ahead of launch, reveals some specs

Just a day after OnePlus confirmed that the company’s next smartphone, allegedly dubbed OnePlus Two, will be launched by Q3 of next year, Chinese resellers have started listing the device with complete specifications as well as price. 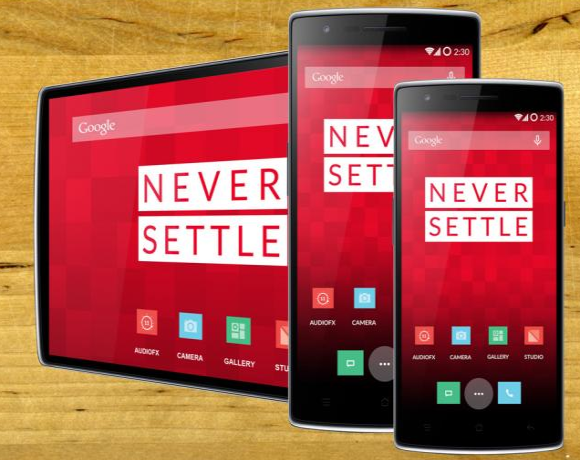 Needless to say, none of this has been officially confirmed by OnePlus, so take it with a pinch of salt.

In other news, OnePlus One was launched in India yesterday at a price point of INR21,999 for the 64GB model, which is approximately $355.

In Romania we buy phones for 500-800$ with cash,why to pay nearly the double price with a 2 years contract when we have the possibility with vodafone to have illimited calls,sms,1 or 2 g net for only 10 eur/month? 3-4years ago was better to buy the p...

Good phone or only a chinese children toy?

You ought to losing your mind to buy a 500$ phone where you could get it from your ma Bell for 1/4 of the price with 2 yr commitment contract. People buying one+one because it is cheap, as goothe nexus 4 or 5. But who on earth will spend on nexus 6 i...