Reuters: Samsung will launch a few Tizen smartphones this year

According to Reuters, Samsung has plans to launch a number of Tizen smartphones this year. The devices are reportedly going to occupy various price points. 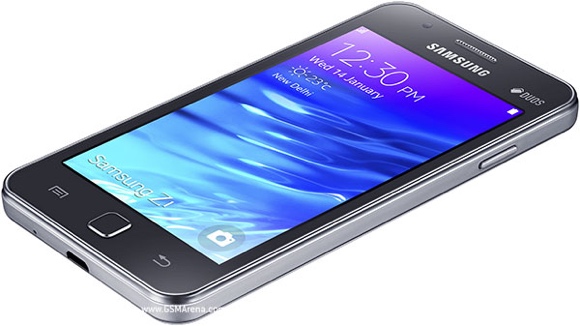 There are no specifics on the specifications of the upcoming Tizen handsets by Samsung. However, past leaks have suggested that the Korean giant has mid-range hardware in the works.

The company’s interest in launching new Tizen products should hardly catch anyone by surprise. Samsung Z1, the company’s sub-$100 Tizen device just crossed the one million sales mark in India. The device achieved the mark for less than six months on the market.

I've noticed quite the circular logic with GSM Commentators. >Complain about Android being laggy >>But then again, children here think competition is bad >>>Therefor Android is 'better' than the new guys >Samsung ma...

What a terrible liar you're shame on you kid.

Lol. Tizen is the next best thing, other then a sense of entitlement