Did you miss one of the important features i.e. the reason why older people buy this phone? It has a function in UI which display big icons for all apps. My friend bought this phone for his mon because of this feature.

AnonD-143957, 03 Oct 2014Why is Battery performance so bad even after having 3200mAh battery?All Xiaomi has poor battery life due to the cheap type of IPS panels they use to achieve these low prices. The electrodes are only semi transparent and the backlight need to be very strong to shine through. This panel type is not too different from LG G3's panel, very old fashion but in addition to being cheap they also allow fir higher pixel density. Nexus phones also use this type of LG panel to keep the price under control, and we all know how poor battery endurance Nexus 4 and 5 has as a result of this.

Why is Battery performance so bad even after having 3200mAh battery?

dev, 02 Oct 2014I would like to add some actual user experience: - the camera is better than decent and on ... moreJust to add on:

- Performance-wise, if you ignore the fact that it has an octa-core processor, it's actually amazing for its price , especially its multitasking performance.

- Shutter speed is a little slow, when snapping at full resolution

- Timer for the camera is only available for the front camera, even then it's stuck at 3 secs

I having doubt on the battery test, it should not be that low endurance. The battery at least last 2 times better than galaxy grand.

I have a Redmi Note, there is few thing i don't like about it.
1) Camera of 13MP is not better than any Samsung 8MP...
2) Front Camera 5MP is not better than Lenovo S series 5MP....
3) try to capture panorama in office area, it can't differentiate between wall with white paint color. Thats mean it will stop half way and continue when detect the next object.
4) Internal of 8GB only user available for 5GB and the apps cannot move to SD card.

What version in your benchmark? Mine confirm better screen a lot than 1s and they is no color profile or color setting to set.

Eewww, this phone has nothing that sounds appealing. From its mediocre processor to its low ppi. They can do better than this

Wait for the Redmi Note 4g IMO. It gets a Qualcomm processor and a better 3rd party apps support compared with this. If you won't mind missing the dual-sim features.

Should break 80h with a that battery, not 55h

This is the best in india

No Antutu benchmark!!!
Plz do that also.
And its pretty poor battery performance as it has quite big battery.

i don see the color temperature setting...the screen is yellowish n i found nowhere to fix it

I would like to add some actual user experience:

- the camera is better than decent and on par with other 12-13 mpx units
- battery life: I get 7 hours of screen-on easily or 3 days with average use
- display resolution is fine, this is not pentile
- audio quality is not audiophile standards, no phone is, but its not that bad

As an added bonus MIUI comes with pretty regular updates and bug fixes, weekly for flagship devices and once or twice a month for others. I don't think this was mentioned enough in any of the reviews but is big thing. 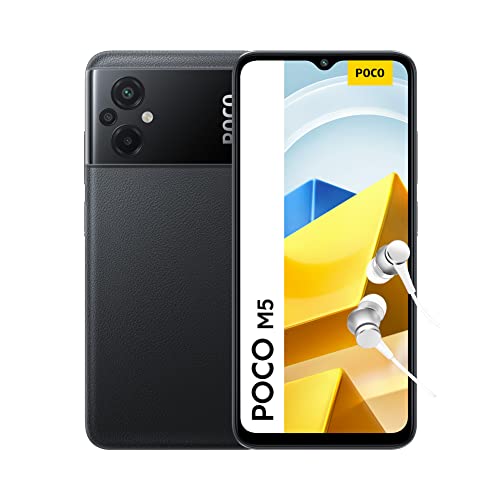