Funny a Chinese phone with a Japanese name. Which by the way means water. Is the Meizu waterproof? Did not see that in the specs.

You are amazing gadget Meizu, I am waiting for you

jesuguru, 27 Sep 2015Nice specs, but since it's a Chinese phone, will it lack Google services (play store etc)? Loc... moreYou do know that theres a google istaller pack for meizu phones without google play.
writing this from my MX4 with google play

Nice specs, but since it's a Chinese phone, will it lack Google services (play store etc)? Locked bootloader/code means difficult if not impossible to root/custom rom to get that.

Flagship killer by Meizu. I have great fan following for company who delivers superb devices at affordable price. But I want to Meizu to have strong after sales service in India. Then only they compete YU, Lenovo, Xiaomi

I like my meizu mx4 pro, both hardware and software, but I think meizu should release source code and open bootloader, my biggest disappointment is meizu doesn't have custom rom until right now, I'm thinking it's time back to flagship phone

how come this thing had microsd slot but note5 and s6 doesn't ???

the tech nerd, 24 Sep 2015Ask apple why they copied meizu as this design is from the meizu mx3lol

looks to me like the original iphone... in space gray :))

Anonymous, 24 Sep 2015Why do they just blatantly copy Apple?Ask apple why they copied meizu as this design is from the meizu mx3

Ok! Finally, a viable alternative to Note 5 / S6, with microsd card & 2xLTE sim.
the only downside is the FHD screen resolution and lack of 800mhz lte.

I would rather the phone had a more original design but don't really see the problem with copying to be honest. Personally I wouldn't want people to think I had one phone and then have to tell them its another but whatever.

Always been interested in their ui though, apparently its similar to iOS. But that's only in appearance so I should still be getting the handy android interface right? Specs look good and may consider buying a meizu one day.

Why do they just blatantly copy Apple?

Looks like it is assembled from iPhone 6 parts that "fell off the back of a truck". At least the specs make it the best Android phone around.

Cam and screen wud b no better than note5.otherwise nice specs. 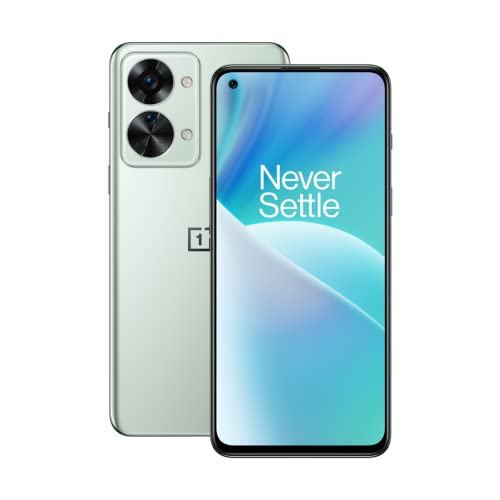