all that looks fine, but pricing...Huewai must know that they are not Apple,nor Samsung...and they still don't have that much sheeps that would blindly give them money for anything.

"The Mate 9 didn't do so hot with AnTuTu 6. It scored least of the bunch, we even ran the test twice to make sure it wasn't a glitch or something. "

Maybe you ran these benchmarks one after another? Let the phone idle for few minutes after each benchmark.

Using Geekbench to show performance is worthless. Geekbench is a badly developed app by some junior programmers. Not only that is favors Apple, its multicore test does not take advantage of all cores of SoC. Just because A10 is nanosecond faster in HTML or JPEG processing doesn't mean it will be 40-50% better than SD821 or Kirin 960. Those monkeys crippled the score of non-apple SoC down to 50%. Show us a side-by-side comparison of various apps and websites and I bet A10 is slower than SD821 or Kirin 960.

Its so amazing everyone is praising the phone so high while all of a sudden everybody forgot this phone has no water/dust proofing or protection whatsoever. What an arrogant sad day for Pixel duo

naap51d, 03 Nov 2016Nice phone. Way more than I'd want to pay. I liked the 8 when it came out last year, but was... moreYou are right bout this, unfortunately I'm one of those that has to have the most recent one, hence pay the high premium price for it

Nice phone. Way more than I'd want to pay.
I liked the 8 when it came out last year, but wasn't willing to pay what they wanted.
So, early September, with all the press about the 9, the price on the 8 dropped, to
reduce inventory. So I bought one to upgrade my 2+ year old Mate2. In 2 years,
I'll probably upgrade again, to "last years" flagship, due to the better bang for the buck,
in my opinion.

To be honest, there is no much surprise on these new Huawei devices. I am using Mate8 and probably won't upgrade to 9. On the contrast, Xiaomi MIX catches my eyeballs though it might be an experimental product.

and SAR value please ! Because other Huawei devices have really really big SAR values. Hope they reduced this time.

Why wud they have dual Sim but additional storage card uses sim2 slot ? Stupi* 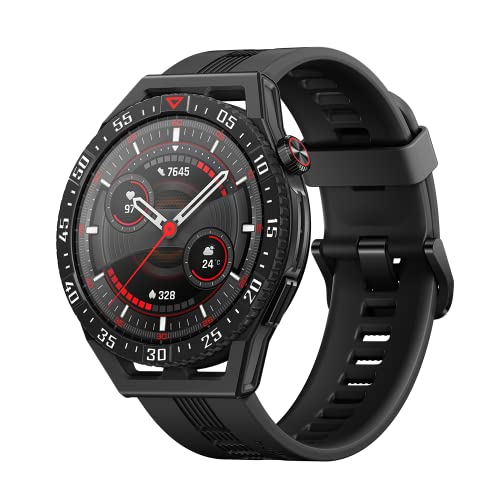