Rija, 26 Mar 2019I mean sunlight contrast ratiojust under, on page 3

Nightmare101, 26 Mar 2019you said impossible. It's not my job to know where you live, you live in a decent city you wil... moreSo just one online shop somewhere in UK? SD can be bought in every shop on every corner and cost 2-3 times cheaper. Since Mate 20 Huawei already released a dozen of phones, but none of them got NM Cards. So doesn't look like Huawei actually looking to push the new technology. More like they are trying to make more money on "premium" feature.

Modest Mind, 26 Mar 2019Check before you post! Regulators in most of the countries allow radiations up to 2W/kg and al... moreAgain if 2 w/kg is permitted, that means that it is safe for normal use. Anything above 2 would never be sold in markets. The 1.4 you see on a random xaiomi/ apple phone means it is not good at latching on certain band. That is absolute worse the phone would emit in very specific scenario. It does not say anything about what radiation would it emit in average scenario, say you got a xiaomi with 1.4 w/kg tested for certain band, but on average it emits 0.5 w/kg and you got samsung which emits 0.6 all the time. Which would be worse? I would advise you to go to c4etech on youtube, he explains it a lot better than me

Modest Mind, 26 Mar 2019Check before you post! Regulators in most of the countries allow radiations up to 2W/kg and al... moreand still they are not number 1, what a joke! and they will not get there, i dont care what you wanna say, i admit its a nice phone, but not great i wont give it that, u know who's number 1?

Emui is terrible and they do not allow us to change it. No matter how hardware is good on the next phone, software is below average. 4K video is again awful at the best. No more Huawei !!!

Anonymous, 26 Mar 2019the phones with high radiation won't even be sold anywhere, continue with your ignorant propag... moreCheck before you post! Regulators in most of the countries allow radiations up to 2W/kg and all the smartphones in the market have smaller radiations than the limit. However there are smartphone manufacturers that design their smartphones better and have lower radiation and there are those who design their smartphones not so good and have higher radiation. Generally for flagships Huawei, Oneplus, Apple and partly Xiaomi have the highest radiations (around 1.4 - 1.6 W/kg) whereas Samsung and LG have the lowest radiations (around 0.2 - 0.6 W/kg).

RC255, 26 Mar 2019How long have you guys been waiting to post this? It's only just been announced. Companies do that very often. They give reviewers finished devices a week or so before the announcement, so the reviews are already done. They just need to hit Publish.

why is that it is sony hardware but promotes leica in the back and advertisement?

Huawei needs to introduce Ultra Clarity mode for ultimate detail levels on its native 40 MP images. Considering its physically a bigger sensor than the one used in the View 20 - that would translate to mind-blowing amounts of detail, in low light too with OIS.

Modest Mind, 26 Mar 2019Xiaomi Mi 9 has a small battery 3300 mAH and high radiation 1.4 W/kg and costs about € 500,-. ... morethe phones with high radiation won't even be sold anywhere, continue with your ignorant propaganda elsewhere

Im starting to think that samsung and apple need to catch up bigtime here. And for apple, there's no innovation in their products so please stop buying those garbage with one of the worst flagship cameras, for real. Samsung and google needs to catch and its an easy victory for huawei. Kudos for stepping up the game and leave those uninnovative companies to the dust. Nokia Pureview and P30 pro lead the camera segment this time.

Is it a better deal then the mate 20 pro? 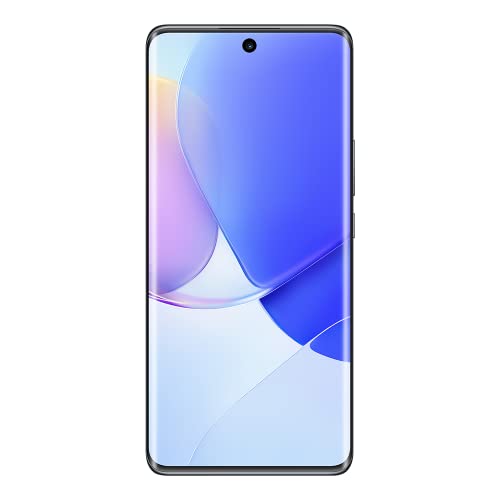