A few weeks ago RIM launched the cheap Curve 9220 in India. Today it announced the Curve 9320, which is pretty much the same phone, but with a few additional perks. 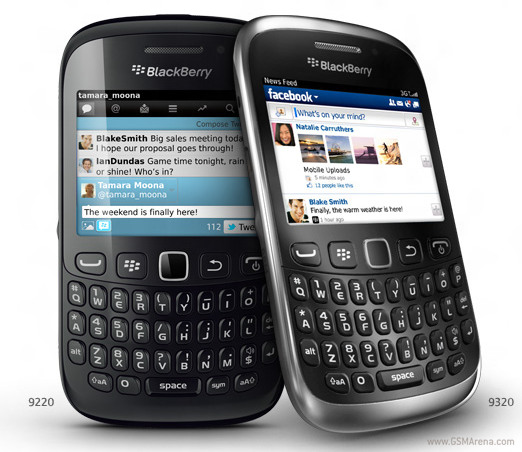 The new BlackBerry Curve 9320 offers better connectivity options compared to 9220 – in addition to the quad-band GSM and Wi-Fi connectivity, you also get GPS with A-GPS and 3G with HSPA support. The phone runs on the latest BlackBerry OS 7.1, comes pre-loaded with some social clients and has a dedicated BBM hardware key.

The pricing and availability info is yet to come.

use one android, you have used all androids use one blackberry and you are addicted. Think about it

Can some one state the price in USD.