Just a week before the anticipated announcement of BlackBerry 10, RIM is outing yet another smartphone running on its archaic BlackBerry 7.1 OS. 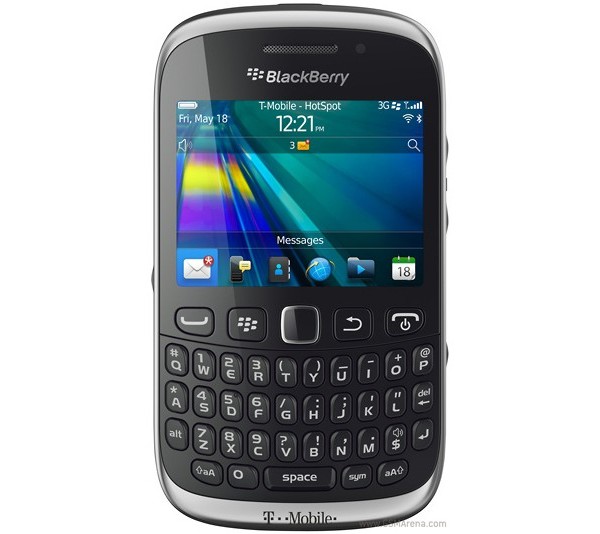 The upcoming BlackBerry Curve 9315 will be available from T-Mobile, and is set targeted at the entry-level crowd, featuring a 3.2 MP camera, microSD card slot, and, of course, a full QWERTY keyboard.

This is an odd move by RIM, who is essentially trying to get the last morsel of profit from a dead OS, while hurriedly assuring everyone that BlackBerry 10 will be the best BlackBerry version ever made.

I have that one from boost it looks the same ,I wonder why they keep charging more than android the monthly fee ,if we now can make the same things or more with android phones I agree must be expensive if we can do a lot more but is not the case .

You said RIM browser on os 7.1 is bad? Maybe I didn't get you right. If yours is bad, my browser on my torch 9860 is performing great.