Riot Games to bring Valorant to the mobile platform

Riot Games, makers of League of Legends, have announced that they are currently working on a mobile version of their other popular title, Valorant. The company provided no further information on the nature of the game as well as any timeline on when it will be released. 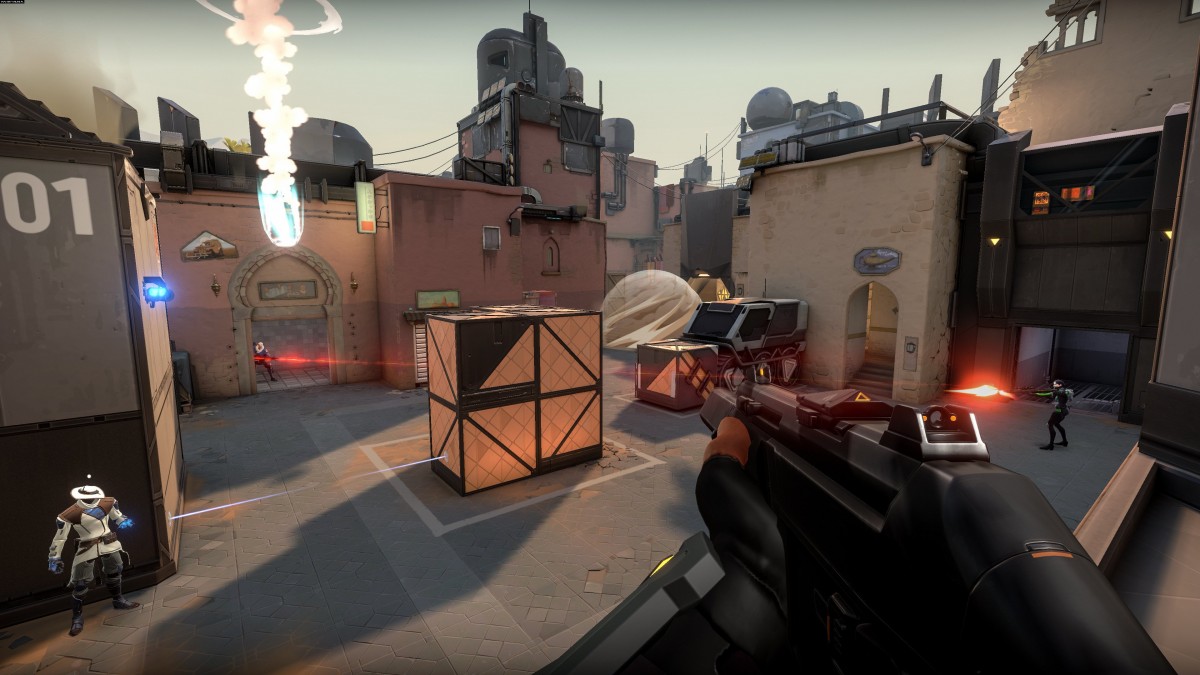 "One of our top goals this first year was to earn the trust and respect of the global FPS community, and to prove to them that Valorant will always uphold the fundamentals of a truly worthwhile competitive tac-shooter," said Valorant executive producer Anna Donlon.

"To see our growing player community recognise and appreciate what we're trying to do with Valorant is beyond what we could've expected and we're thrilled to soon offer the same competitive Valorant experience to even more global players."

Valorant is a free-to-play first-person tactical shooter, currently available exclusively on the PC. The game is often described as 'CS: GO meets Overwatch', as it features the basic gameplay mechanics of Counter-Strike: Global Offensive but mixes in characters with various abilities as seen in Overwatch.

Launched about a year ago, Valorant quickly became popular in the PC online gaming community. The game rewards high mechanical skill as it primarily relies on fast reflexes and precise aiming. This, however, raises questions on how the game would work on the mobile platform as it's not exactly known to have the best controls.

The game isn't even available on consoles, which makes it even more interesting as to why they made the jump directly to the mobile platform. We suppose it's hard to ignore all that sweet IAP cash that developers of other titles such as PUBG, Call of Duty, and Fortnite are making at the moment.

lol ya, I never thought it's about fps games

for a this time, i thought fps u meant is frame per second, turns out it's first-person shooter 💀