Earlier this month, there were reports that Bell will start selling the Samsung Galaxy Xcover 4 in Canada starting June 23. Now, a new report out of the country confirms that other carriers including Rogers and Freedom Mobile will also be carrying the device. 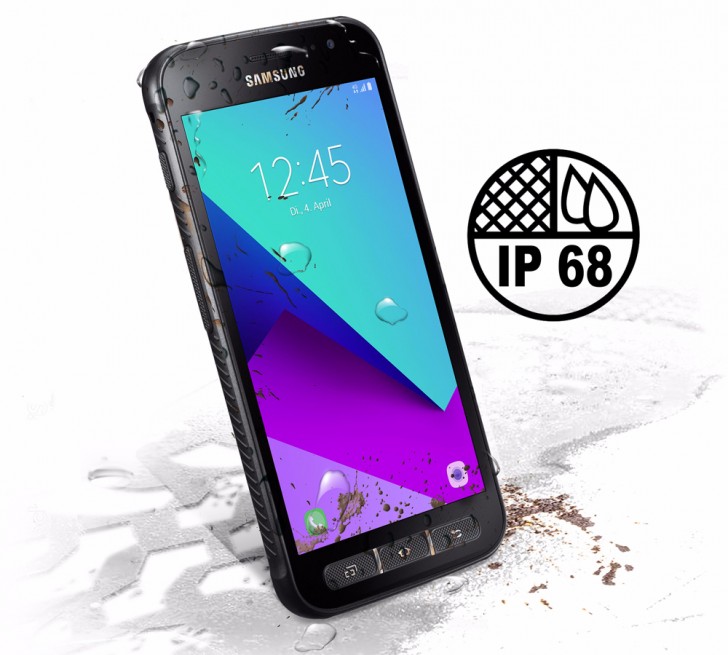 While Rogers will offer the device starting June 23, Freedom Mobile will have it in stock June 22 onwards. Contract pricing starts at $0 down on both carriers. However, sans contract, Rogers' variant will carry a CAD 350 ($265) price tag, while Freedom Mobile's variant will set you back CAD 320 ($240).