Rogers will offer the BlackBerry Z30 in Canada after all

Less than a week after announcing that it will not be offering a subsidized BlackBerry Z30, Rogers had a change of heart. The largest Canadian carrier will be offering BlackBerrys 5 flagship after all. 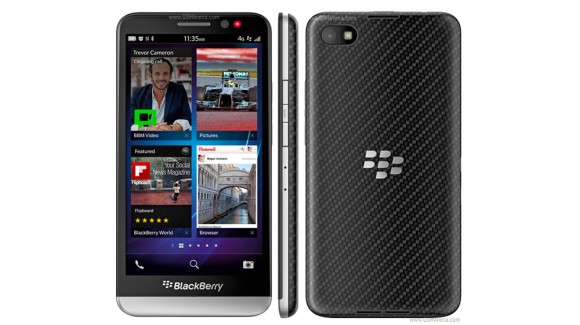 Rogers explains its move as a response to customers feedback and excitement about the device. Furthermore, the carriers statement points at its longstanding relationship with BlackBerry, and vows continued support for the troubled manufacturers products.

The reversed decision by Rogers is surely a welcome piece of news for BlackBerry. Last weeks announcement by the Canadian carrier was viewed by many as a vote of no confidence towards the manufacturer.

LOL I knew this was going to happen. I mean, how come a company isn't able to launch its flagship phone on its own country's major carrier?? Doesn't make any sense.

BB has built this phone for almost a year, no suprise it succeeds in many aspects, even if it is one of their last device for consumer market - it is really stunning...