Rose Galaxy Note10 appears in renders ahead of announcement

As we get closer to the announcement date of the Samsung Galaxy Note10 and Note10+, we are seeing more leaks of the upcoming flagship, which we are expecting to come in two different models.

As leaked by WinFuture these are renders of the “Rose” color Galaxy Note10. The phone is also expected to come in white, silver, and black variants but a pink version will also be available for specific countries at launch. 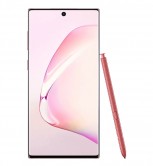 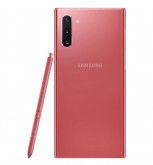 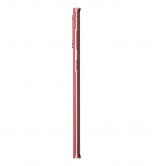 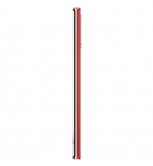 As per previous leaks and rumors, Samsung is also said to offer blue and green models but we’ve yet to see any renders that prove this theory. Samsung has offered blue and green variants of its Galaxy S flagship in the past, but these were usually only available in western markets outside of the US.

Just earlier today, the larger Note10+ spec sheet has leaked. The Note10+ is expected to run a Qualcomm Snapdragon 855+ or the Exynos 9820, depending on your market. Meanwhile, there will be a 12GB + 256GB or 12GB + 512GB configurations with UFS 3.0 internal storage. 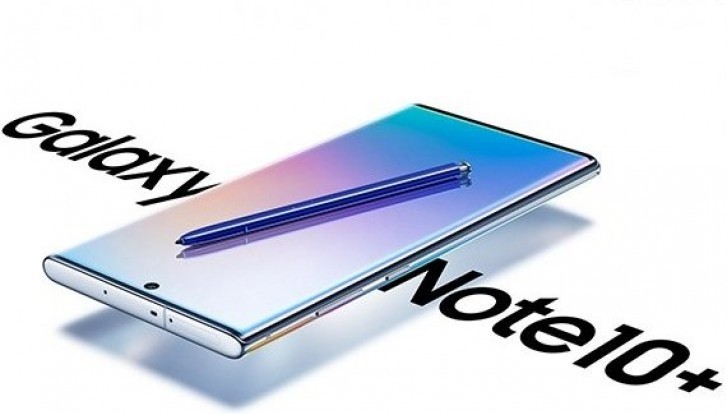 It will also have a triple camera setup consisting of a main camera with three-step aperture (f/1.5, f/1.8, and f/2.4) which should improve low-light performance. Meanwhile, there is a 12MP telephoto camera with f/2.1 aperture, and an ultrawide camera with 16MP sensor and f/2.2 aperture while the front-facing camera sports a 10MP sensor.

There is a 4,300 mAh battery under the hood and it is confirmed to support a brand new 45W fast charging standard. Wireless charging speeds have been bumped to 20W and the phone has stereo speakers.

As per another report, Samsung might be opening pre-orders as the August 7 launch event is finished with shipments going out on August 23. Reports also suggest the Note10 (base model) will have a starting price of €999 with 8GB + 256GB base storage.

A Galaxy Watch Active 2 and possible a new Galaxy Buds color option will also be announced at the same Unpacked event.

Rose color is beautiful. Though I think hole in upper right of screen looks way better than hole in top center.