With Microsoft expected to launch the Windows Phone 8 GDR3 update by the year's end, rumors regarding its features are starting to accumulate. The latest one suggests Nokia India is already testing the GDR3 update internally, especially the new features the release brings. 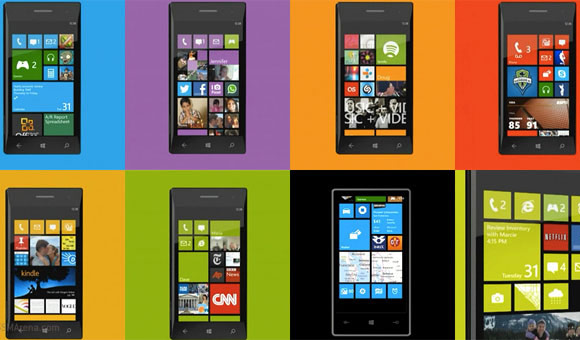 One of them is a Notification center, which according to many WP8 users is a major shortfall of the OS.

According to the tip that was sent to nokiapoweruser.com, the GDR3 update also packs a feature dubbed "Appetitte". However, nothing is clear about it at this point. Judging from the name suggests some kind of app-recommendation service, but we can't know until more information surfaces.

Another alleged feature of the GDR3 update for WP8 is the updated start screen grid, allowing you to fit even more tiles in a row. This aligns with the recent rumor of a 6" Nokia phablet that's in the works. It's expected to be officially announced in September, and that's why Nokia India has been allegedly testing the GDR3 update so vigorously.

September is just around the corner and is promising to be one heck of a ride with all major manufacturer preparing some amazing smartphones.

it can support for nl 820? and it contain a video calling option through 3g