According to a new report, there is a duo of Nexus smartphones set to debut this year. The devices will be made by LG and Huawei. 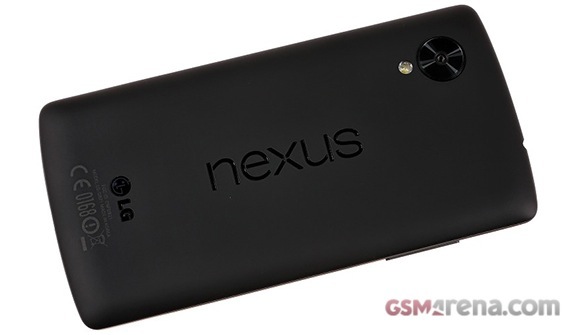 LG has reportedly not decided on the chipset for the Angler. However, the Qualcomm Snapdragon 808 found in the LG G4 is said to be under consideration.

Huaweis first Nexus device on the other hand, is codenamed Bullhead. Its specs include 5.7 display, Qualcomm Snapdragon 810 chipset, and 3,500mAh battery - right in line with a previous rumor. The handset will reportedly feature a more manageable form factor than the Motorola Nexus 6.

Google will reportedly not unveil a new Nexus tablet this year. The search giant will stick with the Nexus 9 through one more product cycle.

Have you read the news lately? If you do, society is leaning towards that trend That's why Microsoft intended to have the One OS Platform on Windows 10 for BOTH Mobile and PCs. Plus, as a business user, I do want to have one device as my PC and...

I agree that the aerodynamics of LG G-Series are good and nobody (or maybe a handful) has complained about its thickness. However, he does have a point... given LG's thickness, shouldn't it deserver a higher battery capacity? Given its specs, ...