Just a month after there were reports that Apple's HomePod sales have fallen short of targets, a new rumor is making rounds suggesting the Cupertino-based company is planning to launch a budget friendly smart speaker. 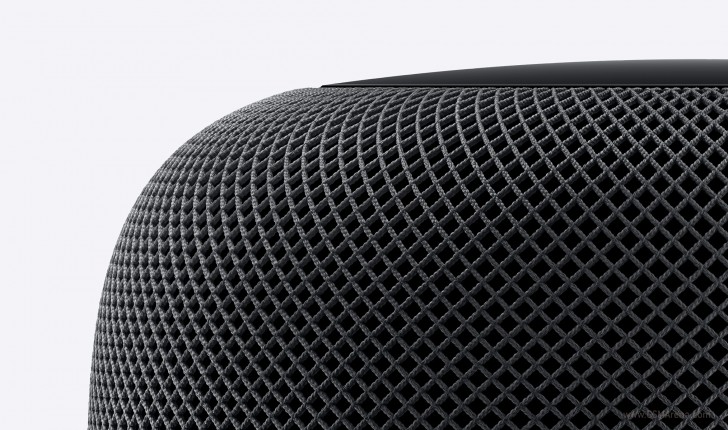 The rumor cites supply chain sources in Taiwan as its source. It says the speaker will cost somewhere around $199, which if you compare is significantly less than the $349 tag the HomePod carries.

The iPhone-maker is in talks with MediaTek for the chip that will power the device, the rumor says, adding that the speaker will be launched under the Beats brand (rather than Apple).

Even the regular homepod was found to have worse AI features (or worse digital assistant anyway) with siri and worse sound quality compared to competition in the blind tests. Apple make solid stuff at high prices and some good stuff (regular ipad and...

What kills me is Apple already owns beats, and already makes stereo wireless speakers for less than $199, and they can connect to any iOS, Android, Windows, or Linux devices. Which ultimately you can play anything on their existing speakers. How...

Oh. Didn't know that yet. Thanks for the info bro!