A new rumor out of China is claiming that the successor to the Samsung Galaxy S7 will come with a dual-camera setup, adding that the said camera module is likely to be a home grown one, engineered by SEMCO. 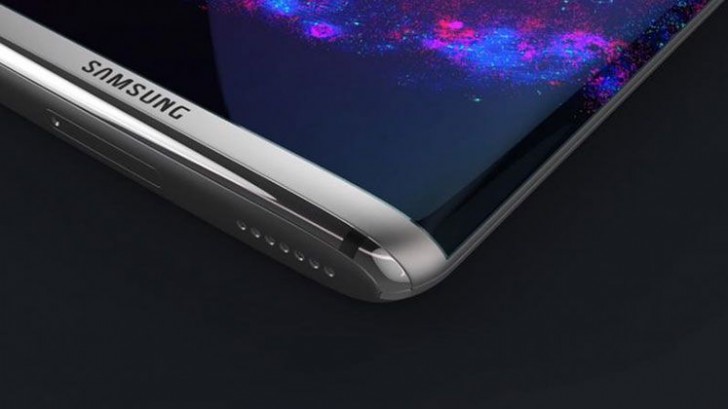 The rumor also says that the handset will sport a UHD display, presumably to deliver better VR experience. Both dual-camera setup and ultra high definition display would make the Galaxy S8 the first Samsung smartphone of its kind.

It's worth mentioning that were rumors that the next iPhone will also feature a dual-camera setup, but subsequent reports have suggested otherwise.

Who cares about VR? Even 720p screen resolution is perfect for phones. Higher resolution is for bigger devices like monitors, TVs.

give me the king of smart phone