It's been just a few months since Huawei launched its Mate 8 smartphone, and rumors about the device's successor have already started pouring in. According to a latest one out of China, Huawei Mate 9 will be powered by the homegrown, and yet-to-be-announced Kirin 960 chipset with octa-core CPU. 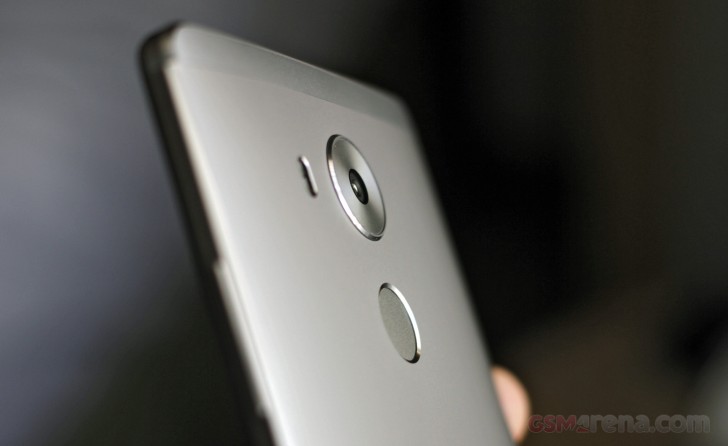 In addition to the SoC, it was also revealed that the Mate 9 will sport a 20MP dual rear camera setup. This compares to the dual 12MP cameras that the Chinese company's newly-announced P9 and P9 Plus feature.

There was, however, no word on whether - like the P9 duo - Leica will have any role to play in the Mate 9 as well. The device is expected to made official sometime later this year.

I buy 10 pcs if specs and price like this.