Update: OnePlus has just confirmed that they aren't working on a OnePlus X successor. Here's Carl Pei's tweet on the matter:

So move on, nothing to see here.

According to a new rumor, OnePlus is working on the successor to the OnePlus X. While the rumor doesn't say anything about the moniker (could be called OnePlus X2), it does reveal some of the key specs for the device. 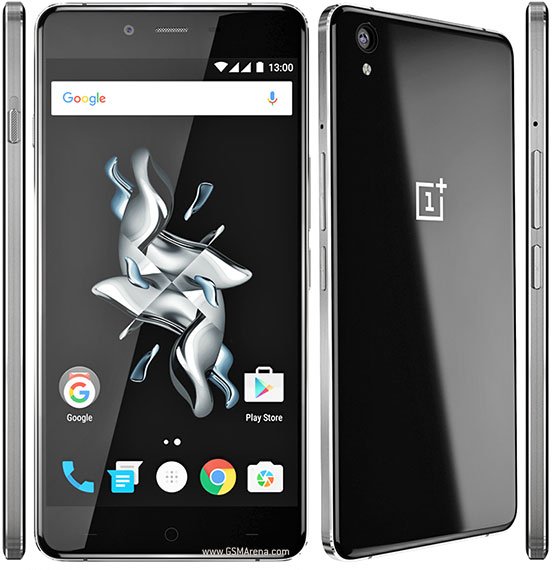 These include 5.5-inch display, Snapdragon 835 SoC, 4GB RAM, and 32/64GB storage options. The device will also offer Face Unlock, and will sport a 16MP front camera. On the back will be a dual camera setup.

A 3,000mAh battery (with Dash Charge) will be there to keep the lights on. Pricing is said to be in the range of $235 - $265. The handset is rumored to be coming after the OnePlus 6. As with any rumor, take this one with a pinch of salt as well.

Who Carl! Its people who bring about their dreams come true. One plus shall be d highest gainer as the market is high nd dry as far as this compact phone segment is concerned.

They sure need to, though 5.20 is already a little bigger than comfortable5 to 5.15 within 140 mm overall length. They need to cut bezels mercilessly both horizontally and vertically to make it attractive contemporary and ergonomically comfortable t...

God bless your views and I echo the same!