Rumor: Sony Yuga to be called Xperia Z, to get IP57 certification

Sony's flagship for next year, the C660X Xperia Yuga, is bound to get a more market-friendly name before launch and rumor has it that it will be Xperia Z. The phone will also have IP certification for dust and water resistance and a low-reflectivity screen.

The Sony Xperia Z is set to receive IP57 certification for dust and water resistance, similar to the upcoming Xperia V or the HTC J Butterfly. Despite this however, the smartphone will have a pretty compact slim body measuring 139 x 71 x 7.9mm. There's no info on the weight yet, though.

One of the key features of the Sony Xperia Z will be the 5" 1080p screen. It will reportedly use Sony's OptiContrast technology (Xperia V and Xperia Tablet S use the same tech). Sony mostly uses it on TV's to reduce glare. 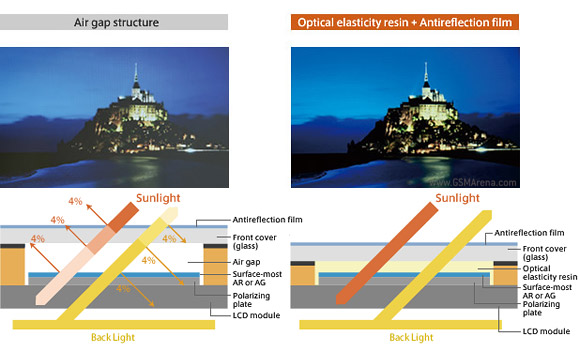 The official announcement of the Sony C660X Xperia Z won't happen this year but it may come as early as the second week of 2013 at CES.

What's with all the BS about smooth running/scrolling? Really. I have an Xperia Arc S and Xperia SL and have never had a problem with scrolling or lag. Of course, I"m not sitting here with a stop watch. I guess some folks don't really have...

Pls be a bigger batery capacity make it a 2400 mah or above. Waiting for this phone pls pls .

Sony doesn't update its phones sometimes because they know the hardware is too bad to run it smoothly. Besides, all the 2011 Xperia phones were upgraded to ics including the low end ones like the Xperia mini. The Samsung galaxy mini didn't get ics ...