Apple is readying three iPhones for this fall's big launch, according to rumors we've heard last year. Two of those will have OLED panels like the iPhone X, and in fact one will be a direct successor to the model that's available now, featuring the exact same screen size.

The third iPhone has been said to sport a 6.1" LCD display, and it's expected to become Apple's entry-level model of 2018, starting at $700 to $800. Now a new rumor out of Taiwan claims to know exactly which screen panel it will employ: JDI's bezel-starved model introduced last June. This comes with 18:9 aspect ratio, 2,160x1,080 resolution, and has slim bezels on all four sides - that's pretty much a prerequisite for any high-end or upper-midrange phone in this day and age. 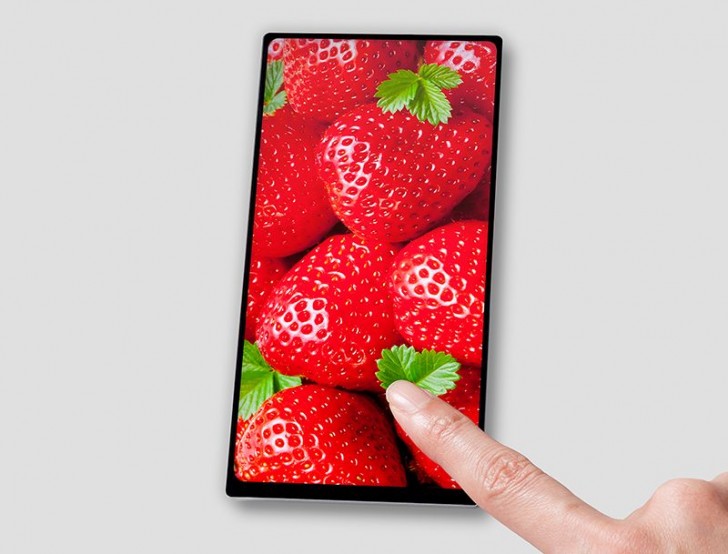 It thus appears that the LCD iPhone will deliver another 'full screen' look, but there may be a notch in there just to keep all three handsets looking alike (and that may account for the size discrepancy, since the LCD iPhone is rumored to be 6.1" while JDI claimed its panel is 6").

This more affordable iPhone will swap stainless steel for aluminum in its frame as an additional measure helping it reach the aforementioned price point. You should also expect it to have a single-lens rear camera and no 3D Touch.

that's a ridiculous comment LG DONT CHARGE 800 POUND THOUGH so not really a comparison .Apple are to expensive 800 pound for that garbage ,that's the cost of android flagship >fix up mate

Then why are u crying that this phone does not have it ? ... lol ... Are all LG and sony fans like this or what .. they have no idea what they are saying and try to be smart.