The Nokia 6 will have company at the MWC. We already heard some basic details about the Nokia 5 and now the whispers of the Nokia 3 have reached us.

The only noticeable downgrade is the chipset - from Snapdragon 430 to 425. It’s a pretty major change, mind you. Even though their model numbers are quite close, the Snapdragon 425 has half the CPU cores (4x Cortex-A53) and a much older GPU (Adreno 308 vs. 505). 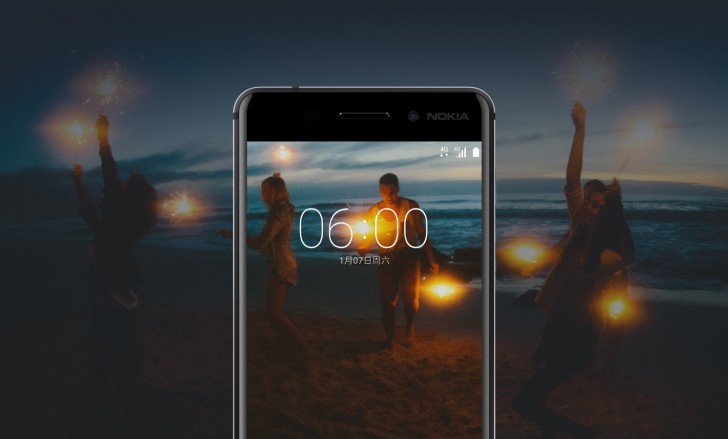 That (if true) will make the Nokia 3 a strictly entry-level offering, though the price suggests something a bit higher up the pecking order.

Got tired of rumours... Nokia pls come quick or b quite

This new nokia doesn't have anything special. It is just a plain android device.

I agree I don't expect nor would expect a flagship from Nokia stables till Q3 this year and hats fine. All the models cannot come all at once. It is patience and will be worth the wait.