A couple of months ago we first heard a rumor talking about a purported Snapdragon 815 chipset from Qualcomm. This was supposed to carry ARM's big.LITTLE architecture, with an octa-core CPU, Adreno 450 GPU, LPDDR4 memory support, and a MDM9x55 built-in modem with Cat.10 LTE capabilities. The Snapdragon 815 was apparently going to be made using a 20nm process.

There's only one problem with all of the above, it turns out. It's all fiction. At least this is what Qualcomm itself says, through the voice of Jon Carvill, the company's Senior Director of Public Relations. 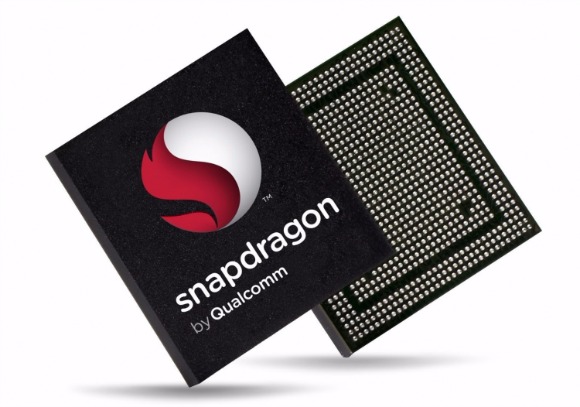 The Snapdragon 820 is expected to sample in the latter part of this year, while devices powered by it should be out either at the end of 2015 or at the beginning of 2016 - that is, if there won't be any delays. In the mobile chipset industry delays are nothing out of the ordinary, though, keep that in mind.

The Snapdragon 820 will be built using a FinFET process, and it will be the first 64-bit SoC to come with a Qualcomm custom core, named Kyro. This will be based on ARMv8, but will be designed by Qualcomm. For comparison, note that the current king of Qualcomm chipsets, the Snapdragon 810, uses ARM-designed cores in a big.LITTLE configuration.

By the time SD 820 comes out, or would be release period for note 5 probably samsung will use exynos which will be way better at maybe 10 nm...