It has been a while since Samsung released a mini flagship and those older S minis were flagships in name only. Now unsubstantiated rumors suggest that a Galaxy S8 mini is in the works and will debut in South Korea at some point in the future. 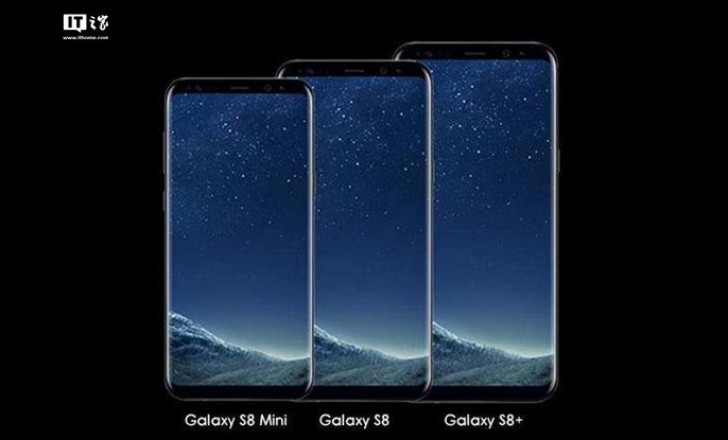 Suggested specs for the S8 mini include a Snapdragon 821 (not 835) with 4GB of RAM and 32GB storage. And it should have an iris reader, a fairly high-end feature.

This is closer to flagship status than the S5 mini ever was (the last of the S minis). We’d say it’s not as good as the Xperia XZ Compact, but we'll wait and see if any device actually materializes from these rumors before complaining.

Hopefully the galaxy s8 mini is priced at 399$ max, since the regular S8 is constantly reduced to 499$ since its launch.

I'm afraid your are mistaked. . .Here in Portugal, an used S5 (SM-G900F) costed about 180€ last year and now it costs about 170€, so its value has decreased only 10€! The only thing I think Samsung should do is optimize their software, like OnePlus a...